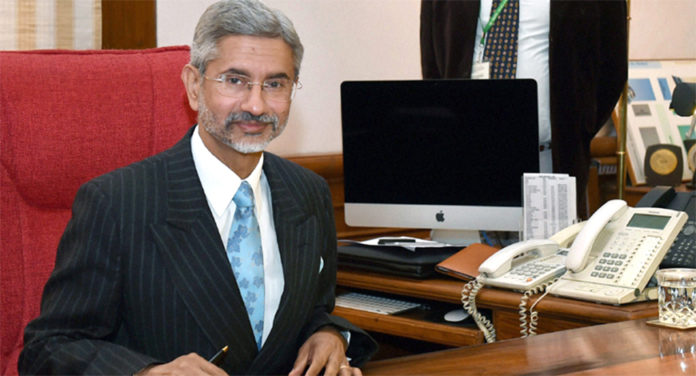 Earlier on Friday, Defence Minister Rajnath Singh attended the joint meeting of the Defence Ministers of CIS, the SCO and the Collective Security Treaty Organization (CSTO) in Moscow.

Russia reiterated its policy of no arms supply to Pakistan following India’s request on the same, according to sources.

Russia made the commitment during the meeting between Singh and his Russian counterpart Gen Sergey Shoigu in Moscow, sources said.

Singh was on a three-day visit to Russia for attending the combined meeting of Defence Ministers of the SCO and participating in the 75th-anniversary event to commemorate Victory Day.