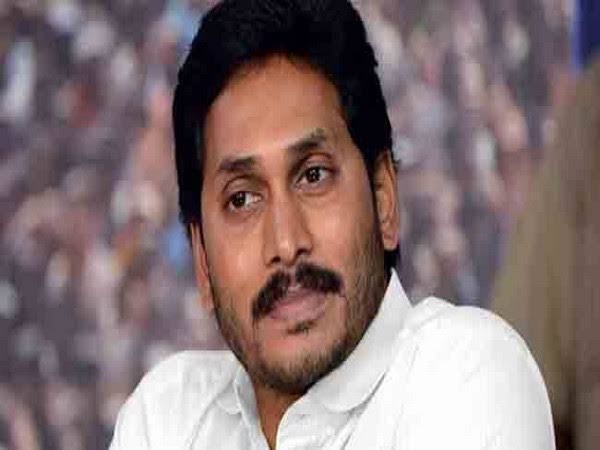 Chief Minister YS Jagan Mohan Reddy on Tuesday launched the official website of Andhra Pradesh Corporation for Outsourced Services (APCOS) and stated that the Corporation there will be transparent in the recruitment and payments giving no room for middlemen or corruption.
During the review meeting of Spandana program here today, the Chief Minister said that all appointments will be done through APCOS, a move which will check the irregularities and ensure the government policy of reservations to Scheduled Castes, Scheduled Tribes, Backward Classes, minorities and women are followed. “Placement of the workforce from district to Secretariat level will be taken care of by the Corporation giving no place for middlemen. Salaries will be credited to the bank accounts and the vacancies list should be acquired by December 15 while placement orders should be given from January 1. The data will be available on the website,” said Reddy.
At the district level, the in-charge minister will be approving authority and district collector will be the convenor and State level, it will be the concerned minister and the Department Secretary.
The Chief Minister took other key decisions regarding the Sand Week, AgriGold victims and Spandana programme.
Reddy has further instructed the officials to increase the number of stock points to 180 and the Sand Week beginning on November 14 should improve the excavation and transportation of sand with a target of drawing 2 lakh tonnes from the present 1.2 lakh tonnes per day. Moreover, there are no holidays for the staff until the situation of the sand supply is stabilized.
“A constituency-wise rate card should be prepared and anyone violating it will be liable for seizure, penalty and penal action as well. A decision to this effect will be taken in the cabinet. Check post should be set up at all points and there should be more vigilance at the border areas,” said Reddy.
Reddy has also enquired about the delay in encashment of the cheques given to the AgriGold victims as the approval from district judges in some places is yet to come. The Chief Minister has instructed the respective district collectors to personally expedite the issue.
AgriGold Company has collected Rs 6,380 crore from 32 lakh depositors from seven states by providing attractive interest rates and land through its network. The company was not able to provide money or land to the depositors.
Reddy further asserted that a training session on the Standard Operating Procedure (SOP) on Spandana was held in six districts in which all the concerned officials were told on how to deal with the representations received during Spandana and how to dispose them of in the least possible time and how the petitioner is being treated. Anti-Corruption Bureau will be more active hereafter.
State Ministers Peddireddy Ramachandra Reddy, Perni (Venkataramiah) Nani, Narayanaswamy and concerned officials also participated in the meeting.