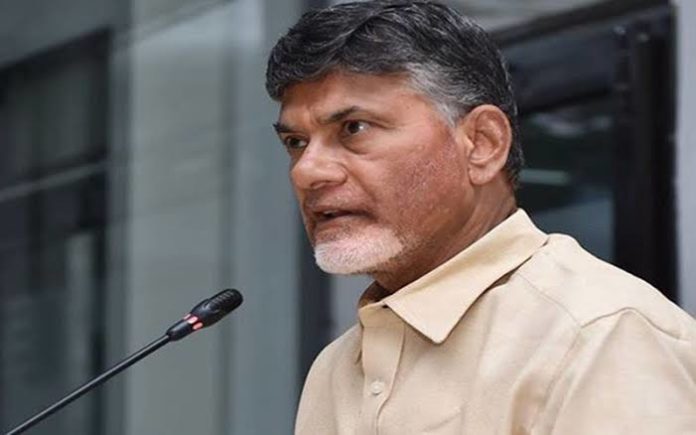 Former Andhra Pradesh chief minister and TDP chief N Chandrababu Naidu on Wednesday alleged that his successor YS Jagan Mohan Reddy is “destroying” the state with his “foolish decisions” after the ruling YSRCP government cancelled an agreement with a consortium of Singaporean companies for the development of Amaravati capital city startup area project.
“Jagan Govt cautioned India over AP’s disregard towards PPAs. Irish Media wrote scathing articles on how talent was sidelined at AP MedTech Zone for no reason. Renowned economists/journos are sending warning signals to the world about Singaporean Govt withdrawing from AP,” Naidu tweeted. “@ysjagan is not just destroying Andhra Pradesh with his foolish decisions, but also hurting India’s brand equity as an investment destination. It is time for people of AP to join hands and teach this despot a lesson,” he said in a follow-up tweet.
Amaravati Development Corporation (ADC) and Singapore Amaravati Investments Holdings (SAIH) had formed a joint venture called Amaravati Development Partners to develop a startup area of 6.84 sq km in Amaravati capital region when the earlier TDP government was in power.
The Andhra Pradesh Capital Region Development Authority (APCRDA) Commissioner has concluded that the objective of startup area has not served its intended purpose. Accordingly, partner companies were asked to withdraw their share capital.
The Singapore government also issued a statement saying that the decision was mutual but added that it had cost the consortium companies several million dollars.