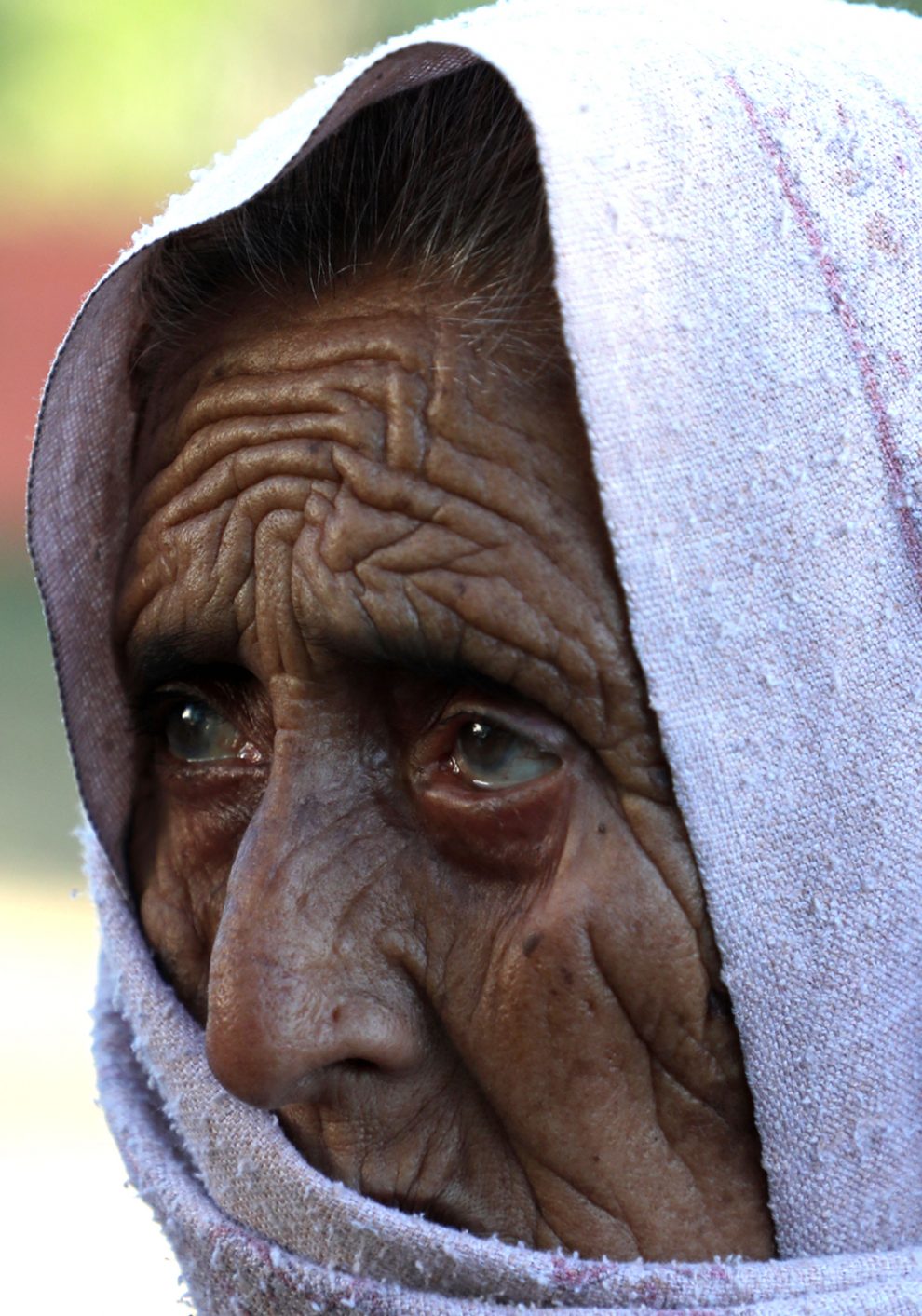 Jammu, Nov 28:  A bridegroom cast his vote at a polling station in Akhnoor block here as voters’ enthusiasm marked the end of first phase of polling in the historic District Development Council (DDC) elections in Jammu and Kashmir on Saturday.

Clad in his wedding attire with a sword in right hand and money garlands hanging from his neck, 27-year-old Mangat Ram exercised his franchise at Kot Ghari polling station. He said he did not want to miss the chance as it was after 73 years that his community was exercising their franchise in the local elections.

Ram is a member of West Pakistani refugees who along with Valmikis and Gurkhas have become eligible to vote in local elections, purchase land and apply for jobs in Jammu and Kashmir after the abrogation of Article 370 last year.

This is a historic day for us and how could I have missed such an opportunity, the groom told reporters outside the polling station while showing indelible mark on his left hand finger.

He was accompanied by several of his relatives including women and children before he entered the polling station and exercised his newly acquired right to vote.

Our elders died waiting for this historic day over the past seven decades. I am feeling happy to be alive to see this happening finally, Ram said.

On August 5, 2019, the Centre revoked the special status of the erstwhile state of Jammu and Kashmir and bifurcated it into UTs of Jammu and Kashmir, and Ladakh. Since then, the government has introduced several laws, including those related to land and domicile status.

As the polling started at 7 am in the morning, long queues of voters were witnessed, eager to cast their votes.

At many places, excitement among youth, particularly first time voters like Rajni Sharma and Akshita Sharma at polling station Parsoti Maira Mandrian, Akhnoor, was visible on their faces as they wanted to shape up their dreams by choosing candidates of their choice.

At many places, women outnumbered men to exercise their franchise.

Age or physical health could not deter voters from exercising their choice.

Rolha Ram, 92, cast his vote at Polling Station Mandrian Akhnoor and so did specially-abled Mushtaq Ahmad, 32, in Khri Ramban.

At many rural areas, many voters in their traditional attires had come to the polling booths to cast their votes.

The scene was not different across the various constituencies of the Kashmir valley.

Long queues of voters were seen in Harwan and Khonmoh areas of Srinagar district, whereas similar scenes were witnessed from Keller in Shopian, Larnoo in Anantnag, DH Pora in Kulgam, Sumbal in Bandipora and other areas of the region.

Likewise, the winter chill did not deter the enthusiasm of voters in far off areas of Tulail and Gurez valley of the Kashmir division where brisk polling was recorded from the morning hours despite the recent snowfall.

In Jammu division, similar scenes were witnessed at most of the polling stations spread over different constituencies.

Interestingly, in Mahoo valley Ramban, voters thronged polling stations in large numbers despite having more than 12 inches of snow. Likewise, the far off areas of Jammu region like Marwah and Warwan also witnessed huge enthusiasm among voters.

The voters expressed satisfaction for the facilities made available at the booths for the smooth conduct of polls.