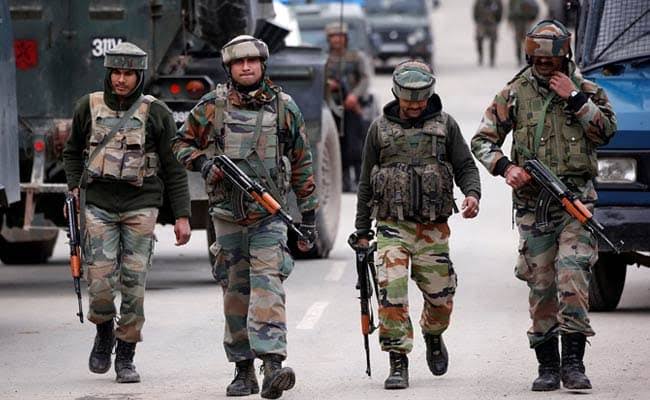 Pakistan on Saturday resorted to unprovoked ceasefire violation from its positions in the Neelum Valley in Pakistan occupied Kashmir (PoK).
In response to the provocative actions by Pakistan Army, the Indian Army retaliated strongly around midnight on Friday. Pakistan has been violating ceasefire in the Tangdhar and the Kanzalwan sectors along the Line of Control in Jammu and Kashmir sector.
The Pakistanis had tried to do a BAT action a few days back in the Sunderbani sector in which one Indian soldier had lost life while two Pakistani elite Special Services Group commandos were killed in Indian Army retaliatory action.
Further details are awaited.