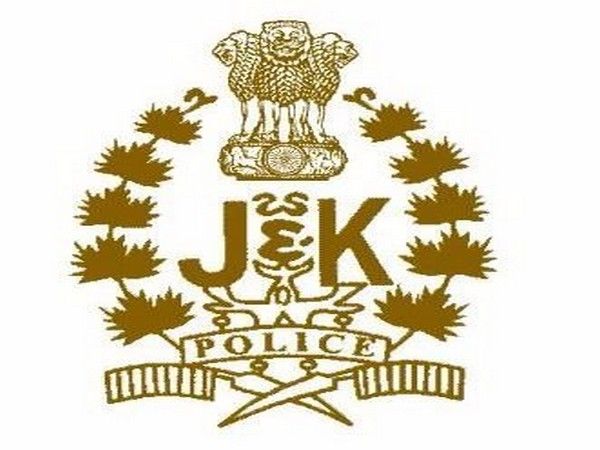 Continuing with welfare efforts and to provide assistance to the families of police personnel, Director General of Police (DGP) Dilbag Singh has sanctioned Special Welfare Relief of Rs.1.60 crore for the next of kin of 12 police personnel who died while serving the organization.Dilbag Singh, Director General of Police (DGP), J&K said, “they gave supreme sacrifice of their lives for the nation or died in harness.”

DGP has sanctioned Rs 20 lakh each in favour of next of kins or legal heirs of officials under different police headquarters’ orders out of Contributory Police Welfare Fund, said the release.
Pertinent to mention here that during this year Rs 23.64 crore Special Welfare Relief has been sanctioned for legal heirs of 119 Police Personnel, the release added.

The Dispatch is present across a number of social media platforms. Subscribe to our YouTube channel for exciting videos; join us on Facebook, Intagram and Twitter for quick updates and discussions. We are also available on the Telegram. Follow us on Pinterest for thousands of pictures and graphics. We care to respond to text messages on WhatsApp at 8082480136 [No calls accepted]. To contribute an article or pitch a story idea, write to us at [email protected]thedispatch.in |Click to know more about The Dispatch, our standards and policies