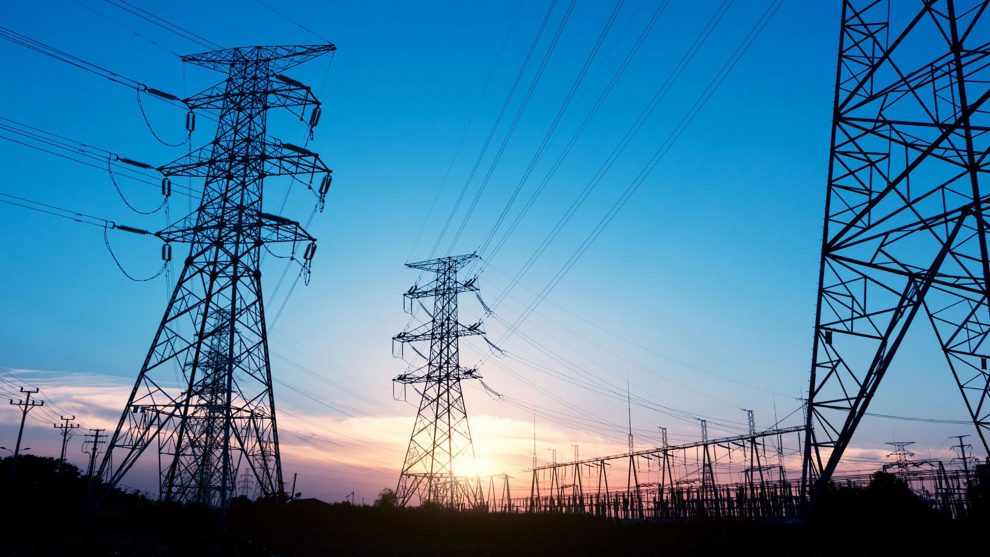 Villagers in far-flung hilly border areas of Nowshera sub-division in Rajouri are experiencing a positive difference in their lives after receiving electricity under the government’s Saubhagya scheme.This area was deprived of power supply since independence.
“We are grateful to the government. Earlier, our children could not study. We had to go to another village to get phones charged,” said Abdul Hamid, a resident.

About 44 to 45 Panchayats have been covered under this scheme in Nowshera sub-division of Rajouri district while 1,500 to 1,600 households are now receiving electricity,Varun Sadotra, Assistant Engineer, PDD, Nowshera sub-division, Rajouri, Jammu and Kashmir said, “A lot of border areas were not electrified even after 70 years of independence. So, under PM Modi’s Saubhagya scheme, far-off border villages were provided electricity, giving a boost to the rural economy.”