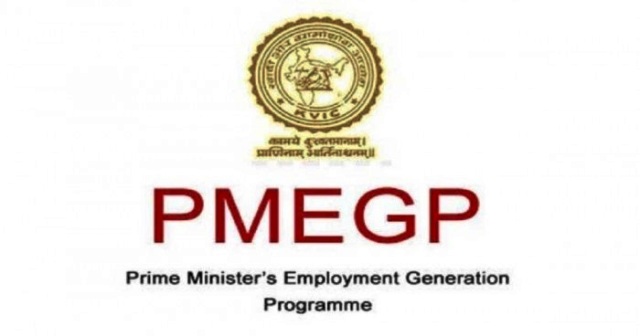 An official said that these units have been established with a total capital of Rs. 2101 crore and a total margin money of Rs. 467 crore has been disbursed which is the highest among all other states and UTs.

An official attributed this employment spree to the Prime Minister’s vision for all-round development and self-sustainability of Jammu & Kashmir. Such large-scale self-employment in J&K is a contribution of KVIC towards making the state self-sustainable and bringing it at par with other states in terms of development.

The record number of PMEGP units in J&K is also a testimony of how people of J&K, after abrogation of Article 370 are participating in government schemes to strengthen the local economy and pave the way for overall development of the state, he added.

It is noteworthy that in 2021-22, a majority of the PMEGP units in J&K have been set up in districts like Baramulla, Budgam, Pulwama, Anantnag, Ganderbal, Kupwara, Bandipora and Doda that are largely prone to militancy.

As many as 16,807 (78%) of the 21,640 PMEGP units in J&K belong to the service sector, i.e. units like beauty parlour, boutiques, embroidery, mobile/computer repair shops, food outlets, etc. This is followed by 1933 units (9%) under rural engineering and bio-technology like steel fabrication and steel furniture, artificial jewellery making, vermi-compost and bio-fertilizers units. Also, 1770 units (8%) pertain to the agro and food processing industry.

Prime Minister’s Employment Generation Programme) Scheme helped Nardeep Singh become a successful entrepreneur. Speaking about his success, a proud Nardeep Singh said he strived hard for a job but failed to get success.

“I approached the Jammu and Kashmir Khadi and Village industries board, Udhampur, wherein the district officer briefed me and convinced me about the PMEGP Scheme and thus, activated the entrepreneur in me. I then applied for a loan assistance of Rs 24.96 lakhs for manufacturing of Hydraulic Equipment unit,” he said.

The case was eventually approved by the DLTFC (District Level Task Force Committee). Despite the failures in life, he took a risk and it eventually paid off. Today, he gives employment to 25 youth of his locality.

Ministry of MSME is implementing Prime Minister’s Employment Generation Programme (PMEGP) since 2008-09 through Khadi and Village Industries Commission (KVIC) as nodal agency at the national level for generating employment opportunities in the country by setting up micro-enterprises in non-farm sector.

Similarly 44-year old Mohammad Shafi Mir, proprietor of Modern Steel and Trunk factory at Beerwah Budgam, had never thought in his wildest dreams that he would employ 15 people to work for him. “There was a period when it was difficult to meet both the ends. I was working as a labourer in steel factory with a meager earning of Rs 3000 per month,” said Mir, with tears in his eyes.

He approached district officer Budgam after he was told about different schemes under Jammu and Kashmir Khadi and Village Industries Board.

“The district officer was kind enough to entertain my application without any obstacles. My case was forwarded to DLTFC and eventually a loan of Rs 25 lakh was approved in my favour,” Mir said and added that owing to the support of J&K KVIB, his earnings rose from Rs 3000 to Rs 25, 000 per month and now he is a successful and satisfied entrepreneur.