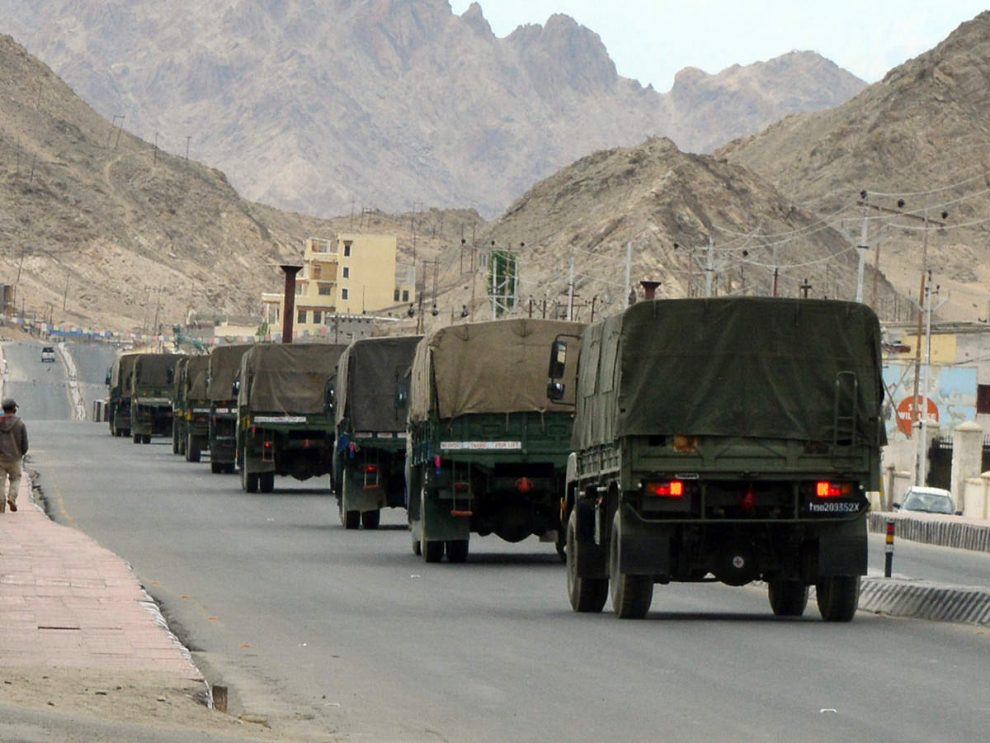 SRINAGAR: A group of Chinese soldiers in two vehicles recently crossed the Indian border into Changthang village in Nyoma area, 135 km east of Leh in Ladakh, as per a video circulated by the residents on Sunday.

The Chinese soldiers, who were in civilian clothes, were apparently objecting to the local nomads allowing their cattle to graze in the area. But they were forced to go back after strong protests from the local residents, who also informed ITBP personnel in the area, a few days ago.

The video shows the two Chinese vehicles, with the group of soldiers in civilian clothes along with some campaign material, entering Indian territory in Changthang. They are later forced to retreat after strong protests by the local villagers, with ITBP personnel also swinging into action to confront them.

Despite being contacted by TOI, ITBP officials refused to speak about the incident. The officers deputed in Leh kept their cell phones switched off. However, the video regarding the incident, which clearly shows the incursion by the Chinese soldiers into Indian territory, has gone viral after it was filmed by the locals there.

Changthang in Leh is mostly inhabited by Tibetan refugees, and is located at an altitude of 14,600 meters above sea level in Rushpo Valley. The land is home to the Changpa nomads.

The incident comes at a time when the military confrontation between India and China in eastern Ladakh is into its eight month now, with rival soldiers ranged against each other at the “friction points” in the Pangong Tso, Chushul and Gogra-Hotsprings areas as well as all along the Line of Actual Control in the region.