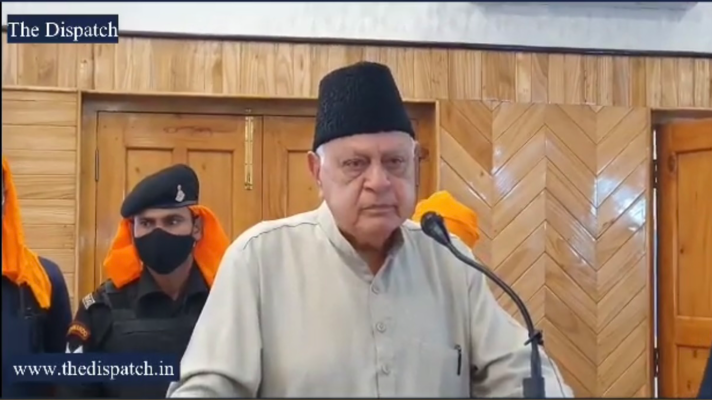 “It is all because of NATO that the aggression has taken place between Russia and Ukraine,” NC president said while talking to media persons at Ganderbal. He said that in case NATO could have prevented itself from making the borders, the aggression could have never taken place. “Due to the bordering of Ukraine, Russia in a bid to ensure the safety of its country took the path of aggression,” he said.

Due to the prevailing situation there, lakhs of students and the working class from different poor nations have been forced to flee the place. “There are people, especially students from India and other countries, who are crying for help as it has become difficult to evacuate them safely from Ukraine,” he added—(KNO)