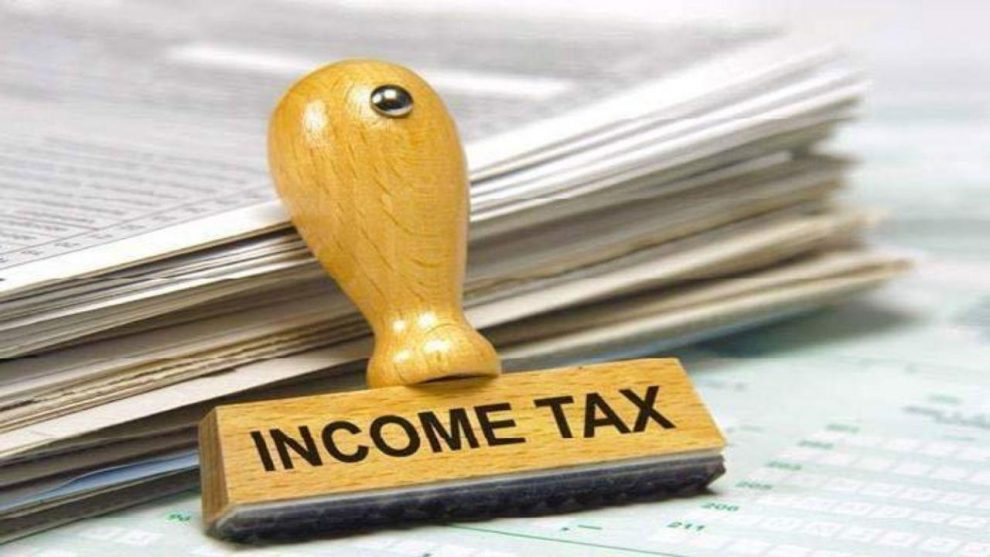 The raids against the multi-media Dainik Bhaskar group — which has presence in 12 states and runs newspapers as well as operates radio stations, web portals and mobile phone apps — were taking place in 30 locations, including Bhopal, Jaipur, Ahmedabad and Noida, sources said.

The searches started around 5.30 am and were going on till evening.

“The group is also involved in textiles and mining businesses and the department is also looking into these transactions,” an official said on condition of anonymity.

There was no official word from the Income Tax Department or its policy-making body, the Central Board of Direct Taxes (CBDT), on the searches targeting the promoters and staffers of Dainik Bhaskar, and Bharat Samachar.

The issue was raised in the Rajya Sabha. It also came in for wide condemnation from several leaders, including West Bengal Chief Minister Mamata Banerjee, Rajasthan’s Ashok Gehlot and Delhi’s Arvind Kejriwal.

Agencies are doing their own work and there is no interference in them.” Union minister Anurag Thakur said in response to the criticism

” one should take complete information and sometimes many issues come up that are far from truth…,” he said, replying to a question on the Congress’ allegation that the raids were intended to throttle the voice of democracy.

Both Dainik Bhaskar and Bharat Samachar have been critical of the COVID-19 management in the country and done numerous stories highlighting the failings of authorities and the distress of people during the second wave of the pandemic.

Giving details of the searches, sources said the premises of Bharat Samachar and its promoters and staffers were raided in Lucknow.

Bharat Samachar TV said on its official Twitter handle that searches are being conducted at the “house of its Editor-in-chief Brajesh Mishra, state head Virendra Singh, houses of some employees and the channel office”.

Tax sleuths also raided some premises linked to BJP MLA from Uttar Pradesh’s Harraiya assembly seat Ajay Singh and his associates. It was, however, not immediately clear if the raids were connected to the media groups.

In Bhopal, personnel of the Central Reserve Police Force and the Madhya Pradesh police were seen providing security to tax officials searching the residential premises of Dainik Bhaskar’s promoters.

The group brings out 65 editions of newspapers and 211 sub-editions in Hindi, Gujarati and Marathi, according to information provided on the website of its parent company D B Corp Ltd.

Dainik Bhaskar posted a message on its website saying the government was scared of its true journalism. From bodies in the Ganga to Corona deaths, the group that brought the real numbers in front of the country is being raided by the government, it said in a message in Hindi. I am independent because I am Bhaskar, Only the readers’ will matters in Bhaskar , it added.

The group said the raids were carried out at the homes of many staffers. The mobile phones of those in office were seized and they were not being allowed to go out, it said.

“Officials involved in the raids said this was part of the process and they will be released after panchmana proceedings are done,” it said, adding that the digital team working on the night shift was released only at 12.30 pm.

The group alleged that the search teams had no women members when they raided its Bhopal and Ahmedabad digital wing offices where women staffers were present.

Senior income tax officers in the team have not clarified the reason for these searches till now, it said.

Congress leader and former Madhya Pradesh chief minister Digvijaya Singh said on Twitter that tax officials had been “present” at half-a-dozen premises of the Dainik Bhaskar group, including at its office at the Press Complex in Bhopal.

Singh also raised the matter in the Rajya Sabha, where proceedings were adjourned twice after opposition members tried to bring up the issues of income tax raids on the Dainik Bhaskar group and alleged snooping using Pegasus spyware.

“The attack on journalists and media houses is yet another BRUTAL attempt to stifle democracy. #DainikBhaskar bravely reported the way @narendramodi ji mishandled the entire #COVID crisis and led the country to its most horrifying days amid a raging pandemic,” Mamata Banerjee tweeted.

Urging everyone in the Media to stay strong. Together we shall never let the autocratic forces succeed!” she said.

Reacting to the raids, Aam Aadmi Party leader and Delhi Chief Minister Kejriwal termed the searches an “attempt to scare the media”.

“Their message is clear that whoever will speak against the BJP government, they will not be spared. Such thinking is very dangerous. Everyone should raise their voice against this,” he said in a tweet.

His counterpart in Rajasthan, Congress leader Gehlot, said the raids “on Dainik Bhaskar newspaper & Bharat Samachar news channel are a brazen attempt to suppress the voice of media.”

“Modi government cannot tolerate even an iota of its criticism. Due to its fascist mentality, the BJP doesn’t want to see the truth in a democratic setup,” he tweeted.

His party colleague, Madhya Pradesh Congress chief Kamal Nath, described the searches as an attempt by the central government to suppress the “fourth pillar of democracy” and prevent truth from coming out.

He pointed out that in the Pegasus snooping case also, many media houses and people associated with them have been targeted in large numbers.