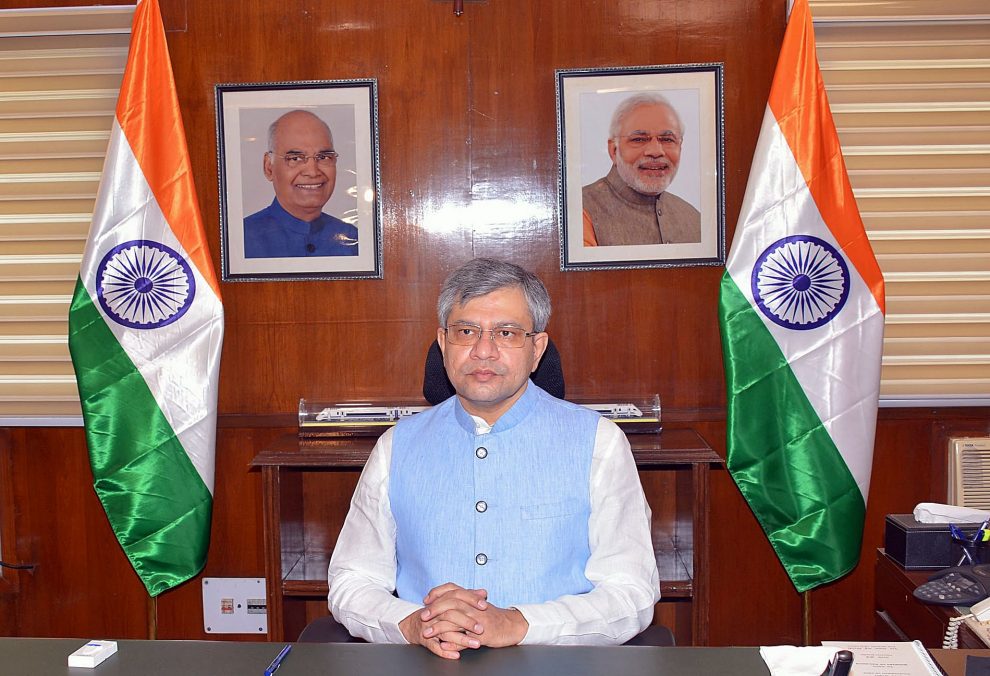 Information Technology and Communications minister Ashwini Vaishnaw on Monday emphatically denied all charges of snooping as false and baseless. In a statement in the Lok Sabha in the Pegasus Project, Mr Vaishnaw requested all members of the House to examine issues on facts and logic. He said, the basis of this report is that there is a consortium that has got access to a leaked database of 50,000 phone numbers. He said, the allegation is that individuals linked to these phone numbers for being spied upon.

The minister, However, said the report says that the presence of a phone number in the data does not reveal whether was a device was infected by Pegasus or subjected to an attempted hack. Mr Vaishnaw said, Without subjecting the phone to this technical analysis, it’s not possible to conclusively state whether it witnessed an attempted hack or successfully compromised. He said, the report itself clarifies that presence of a number in list doesn’t amount to snooping. The minister also questioned the timing of this story in a website on the eve of the Monsoon session of Parliament. Mr Vaishnaw said, any form of illegal surveillance isn’t possible with checks and balances in our laws and robust institutions. He said, In India, there’s a well-established procedure through which lawful interception of electronic communication is carried out for purpose of national security.

Defence Minister Rajnath Singh to attend SCO meet; bilaterals with China or Pakistan unlikely
Both houses of parliament adjourned for the day
Comment