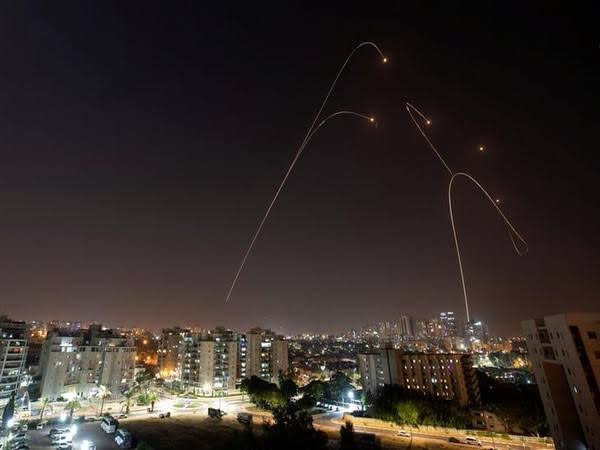 Israeli air defence systems intercepted four unspecified launches from Syria against the north of the country, their forces said on Tuesday.
“Four launches were identified from Syria toward northern Israel. We can confirm that all 4 were intercepted in the sky by Israeli air defense systems,” the Israel Defense Forces wrote on Twitter. The statement was posted less than 40 minutes after another post announced that air-raid sirens have gone off in northern Israel.
Israel and Syria share borders along the disputed Golan Heights. The territory has been mostly under Israel’s control since the country seized the area during the 1967 six-day war. Israel adopted a law in 1981 that annexed the territory, though it was rejected by the United Nations. Earlier this year, US President Donald Trump recognized the Golan Heights as Israeli territory.
The attack comes a day after US Secretary of State Mike Pompeo announced that the “establishment of Israeli civilian settlements in the West Bank is not per se inconsistent with international law.” The statement contradicts decades of US leadership condemning settlements in the West Bank as illegal, a stance shared by the majority of the international community.