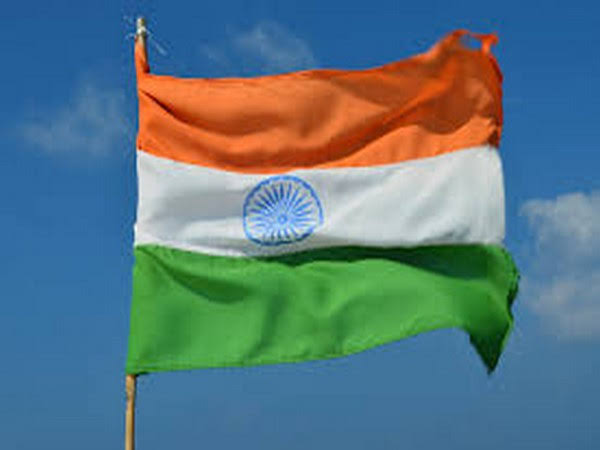 Israel on Tuesday wished India on the occasion of the country completing 70 years of the promulgation of its Constitution and stated that the ‘landmark’ document reflects the nation’s ‘unique history and culture’.
“Congratulations to my dear friend Prime Minister @NarendraModi and the people of India on the 70th anniversary of India’s Constitution Day. India is the largest democracy in the world. Your landmark constitution combines East and West, reflecting India’s unique history and culture,” the Office of the Prime Minister of Israel wrote on Twitter. The Office further added that India and Israel share the values such as democracy, rule of law, liberty, and equality, enshrined in the Constitution.

“Our countries are both vibrant democracies, proud of our achievements, eager to seize the future with innovation and imagination. Happy Constitution Day, India!” another tweet in the thread read.
November 26, which was earlier celebrated as Law Day, marks the day when India had adopted its Constitution back in 1949, over two years after attaining independence from the British rule.
Constitution Day is celebrated to mark the adopting of the Indian Constitution by the Constituent Assembly on this day in 1949. It came into force on 26th January 1950, marking the beginning of a new era in the history of the Indian Republic.

The Constitution day was first celebrated in 2015 as a mark of tribute to India’s first Law Minister Bhim Rao Ambedkar, who played a pivotal role in the drafting of the document.
The declaration regarding it was made by Prime Minister Narendra Modi on October 11, 2015, while laying the foundation stone of Statue of Equality in Mumbai. The Constitution of India, one of the longest written Constitutions of the world, constitutes of a Preamble, 22 parts with 395 articles and 8 schedules.