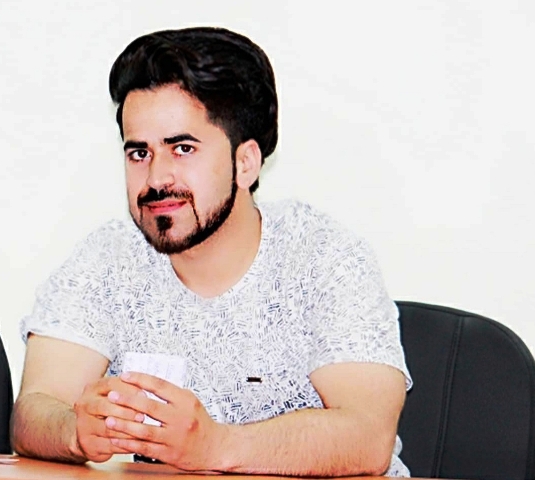 A youth from south Kashmir’s Kulgam district of J&K who has authored a book titled Life, “A dream to struggle for zero”, is bringing people towards book reading culture and has helped to set up many domestic libraries and aims to set up more in future, hailing from Kulgam’s Akipora village, he turned his passion into a mission and conceptualized setting of domestic Libraries and continues to work on the concept, as he often he used to get discouraged by not seeing the public library in neighbourhood.

Unfortunately, the reading habit is on the decline these days, especially among the new generation.

He suggested that every home should build a domestic library so that youth develops reading habits instead of falling prey to different social evils. After doing a lot of footwork on this idea, Ishfaq has motivated many people to build domestic libraries. So far, 45-55 people including his relatives and friends across places have established domestic libraries on his suggestion and recommendation.

It was for this concept that Ishfaq Manzoor was awarded Global Teaching excellence award 2022 (GTEA-2022) for contribution to libraries and community education.

At a time when people are more inclined towards the electronic gadgets like the advent of television, Mobile phones and internet led to a certain negative impact on almost everybody, but especially teenagers and kids. They have become more materialistic and they get little time to go through books, newspapers, and magazines. The chief goal of people these days is to earn money, and not acquiring knowledge as their forefathers’, he requests people to set up domestic libraries just like you purchase different kinds of latest electronics gadgets like mobile phones, computers, and furniture for you houses. It would motivate children to read books from the early age.

It is not necessary that you build a big library instead you may build a small or a very small library at your home, when youngsters get involved in reading books instead of sticking to their mobile phones and other electronic gadgets, it will encourage and send a message that the reading is an essential part of family life besides schools and colleges, he says libraries are the best source of knowledge. The sources like books and journals or any other printed materials are trusted source of information. Looking for information on internet platforms may be misrepresented, incomplete, fake or not reliable.

He has also become a source of inspiration for many people for his efforts in community education, moral teachings, exemplary social work and as well as for the innovation in the field of libraries.

“There are very few people who understand the real meaning of life and are contributing their respective share in building of a responsible society. The spirit of contributing something good for the human society is felt in our new generation which is positive thing,” he said adding “I motivate people towards the positivity while upholding morality in the society. I also educating the community against the ramifications of drug abuse,” he said. 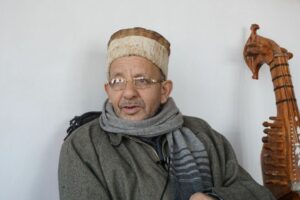 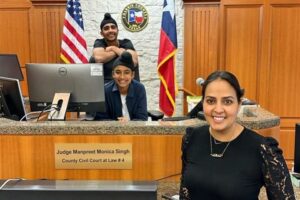