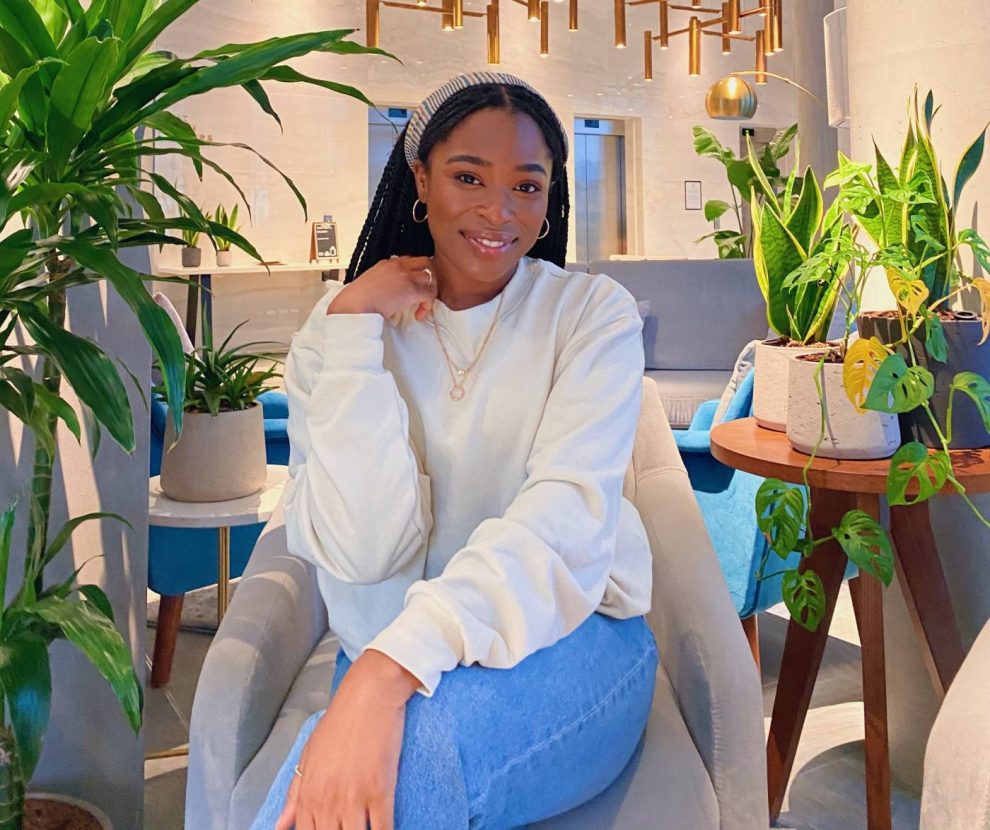 LONDON: I’d be lying if I said that COVID-19 hasn’t affected my life.

But in all honesty, my career has progressed more in the last few months than it has in the two years since I left university.

I’m a 23-year-old who studied English Literature and, like many other young Brits trying to break into television, I struggled to get my foot in the door.

When I finally landed a paid internship at a large production company, the pandemic cut it short.

I had to start my journey all over again.

But this time I decided to do it differently. Instead of chasing elusive creative jobs, I used the lockdown to focus on launching my career as a screenwriter.

I never would have imagined that it would take a global pandemic and mass anti-racism protests to push me into pursuing a writing career.

But the world’s current climate has set up an interesting environment for young, Black creatives like me.

Let’s start with the pandemic, shall we?

In the weeks before Britain’s wage support plan known as the furlough scheme was set to end, #Fatima began to trend on Twitter.

A government advert had aired, showing a girl adjusting her ballet shoes with the text: ‘Fatima’s next job could be in cyber – she just doesn’t know it yet’.

It was obvious that those in full-time jobs with secure salaries were the pandemic’s ‘winners’.

But I was realising I could benefit more through pursuing independent projects and freelance opportunities than by firing off job applications.

The pandemic gave me something I didn’t have before: time to write and develop my own ideas.

In October, I signed with an agency and I’m currently workshopping a TV show about the young Black British experience with a well-known production company.

I’m grateful for what I’ve been able to achieve and the resurgence of the Black Lives Matter movement has indirectly opened doors for me as a young Black writer.

The tragic death of George Floyd was not the first time the world had watched an innocent Black man die in the hands of the police on social media.

But there was something about witnessing it while under lockdown which exposed the ugly truths of racism head-on.

Activism no longer ended with tweets and protests: major brands from Adidas to British broadcaster ITV were now having to take a stand against racism.

Unsurprisingly, some companies responded with generic blanket statements on social media; others took this as an opportunity to assess their unconscious biases.

I have personally benefited from the latter.

In the past when I pitched ‘black-led’ ideas to creative organisations they were subtly shut down because they didn’t appeal to mainstream audiences.

When I pitch these ideas now, execs are more open to listening to what I have to say.

I am now able to share unapologetic stories about the Black British experience without having to justify ‘why it would sell’.

But it’s sad that it took global protests for change to happen.

In a weird way, it feels like now is the best time to be young, creative and Black. When we speak people finally listen.

And I’m hopeful. Maybe it’s because I’m writing this during Black History Month in Britain and people are openly showcasing Black content.

But I genuinely believe that this is the chance for my fellow Black creatives — filmmakers, poets, artists and writers — to finally take their seat at the table.

2020 has affected us all in some way. For me, it’s been bittersweet. Yes, I lost my job but I was also able to launch my writing career. I am grateful for that.

But what I’m happiest about is seeing young Black people have access to new opportunities.

The spotlight is finally shining in our direction and now is the time to take our place.