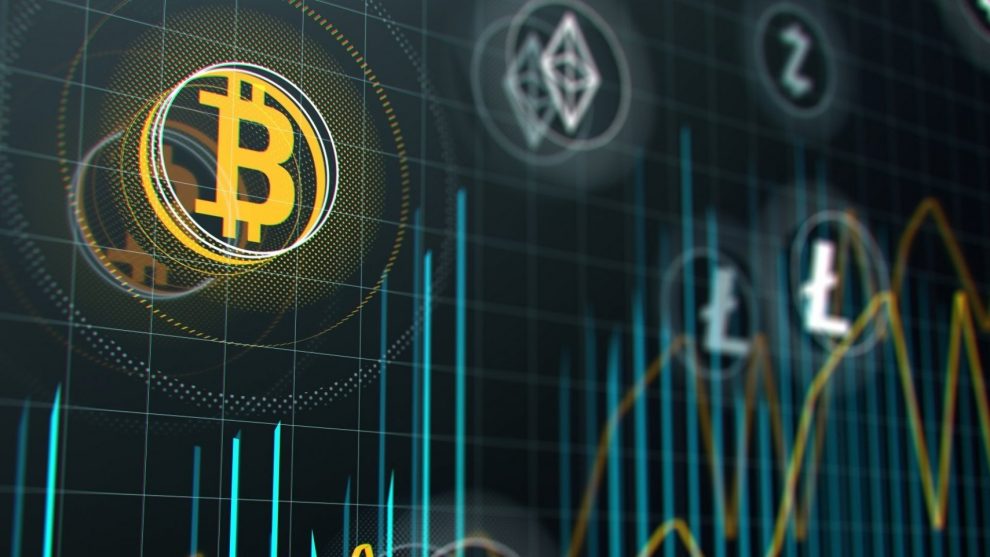 Finally, the cryptocurrency boom has made it to the parliament with a positive sentiment despite all out opposition by the Reserve Bank of India (RBI) governor Shaktikanta Das. It’s, of course, good news for the crypto investors and other stakeholders who have been caught in a dilemma for years together as the virtual currency doesn’t hold legal status in the Indian financial system.

The government was all along observing silence over the use of cryptocurrencies and at times it was reluctantly hinting to ban its use. Even the RBI in 2018 banned the cryptocurrency-based transaction in banks and this was a big jolt to the crypto industry. However, the Supreme Court ruling in March overturned the RBI’s directive. The SC in its judgment noted that in the absence of any legislative ban on the buying or selling of cryptocurrencies, the RBI cannot impose disproportionate restrictions on trading in these currencies. Simply, the apex court stated that there is no legal basis at the moment to impose heavy restrictions on cryptocurrencies.

Now, the situation is all set to change for the crypto industry. Making it to the parliament and that too none other than the prime minister Narendra Modi himself showing keen interest to clear the mess around cryptocurrencies in the country, is half of the job done. This is really a shot in the arm of the Indian crypto investors. Remarkably, on Saturday ((November 13), the prime minister chaired a meeting on the way forward for managing the cryptocurrency sector where a consensus emerged on the government needing to take “progressive and forward-looking” steps while ensuring that an unregulated crypto market does not lead to “money laundering and terror financing”.

After the prime minister’s review of the crypto market scenario in the country, the Parliamentary Standing Committee on Finance on Monday (November 15) called a meeting of key stakeholders of the crypto industry to understand their views and examine how to balance “regulation and innovation”.  Notably, the government has already revealed its plans to introduce legislation on cryptocurrencies in the winter session of the parliament beginning from November 29 to December 23. In fact, the government is going to bring the Bill on Cryptocurrency to the Parliament in the winter session.

What has prompted the government to fall in love with cryptocurrency? If the data dished out by the Indian crypto industry stakeholders – crypto exchanges & other industry bodies – is taken into account, the investments made by locals (Indians) in the domestic crypto market have crossed the Rs. 6-lakh crore mark. Reportedly, there are nearly 2 crore investors having an investment in crypto currency that could be worth Rs.10 lakh crore.  This growth is not static, as the crypto market has been growing by leaps and bounds despite having no legal backing and that too in an environment where government whip in the shape of ban has been looming large for all these years.

So, the growing appetite of the investors towards the cryptocurrencies despite having no legal status in the Indian financial system seems to have forced the government to evaluate it’s use with a positive frame of mind. The developments taking place in the last couple of days with the prime minister himself pressing the resolution button reveal that the government is serious to clear the picture, carve out a legal framework and grant a space to the crypto industry.

Remarkably, the point to be noted is that we already have two unicorns — CoinDCX and CoinSwitch Kuber which have come up within a year’s time.  Unicorn is any start-up that had reached a valuation of $1 billion. Here it is worth mentioning what the RBI says on being a unicorn. “Unicorns do not rely on inherited wealth or depend on bank loans or extra-business connections, but on talent and innovative ideas. These are the children of liberalisation, not of the wealthy.” It’s notable that the average age of 11 million investors with fledgling unicorn CoinSwitch Kuber is said to be 25 years.

To be precise, the ‘fearless’ approach of millions of crypto investors, who are exponentially growing in number despite ‘uncertain’ future of their investment in these virtual currencies has brought the government on table and recognize the fact that crypto industry is one of the fastest growing industries in Covid times and providing a legal framework to it would serve the economic interest of the country for all times to come.

When we talk of economic benefits which the crypto industry can pass on to the country, a Nasscom report published in partnership with crypto exchange WazirX titled Crypto Industry in India, is the most suitable document to quote. The report envisages that crypto-tech has the potential to create more than 8 lakh jobs by 2030, up from 50,000 individuals employed currently. Moreover, the report mentions that the industry is expected to reach $241 million in size by 2030 in India. So far, $6.6 billion have been invested by Indian retail investors in different crypto assets such as Bitcoin, Ethereum, Polygon, etc. The industry has grown by 39 per cent in the last five years in India.

It’s worth mentioning that joblessness in the country has emerged as a burning issue after the outbreak of Covid-19 pandemic. The pandemic has put millions out of jobs and millions have suffered drastic cuts in their income stream. Any sector having a potential to create jobs in the given messy environment should be supported to harvest the given potential. The effort should be to handhold the sector in line with the legal framework. In the case of the crypto industry, the government’s intentions reveal that it wants to capitalize on the opportunities thrown open by it.

There is also an opportunity for the government to generate revenue from the industry through tax earnings, either under the capital gains tax regime or the GST mechanism.

There may be a host of ancillary benefits which the crypto industry can offer. Now, when the government is contemplating reaping the benefits of the industry, there is dire need to have the foolproof regulatory framework.

It would be interesting to watch how the government classifies the investment in cryptocurrencies. Will the proposed regulatory framework accord currency status to the cryptocurrencies or treat it as an investment asset?  The Fiat system of currency involves currency notes and coins backed by a statute and regulated by the Reserve Bank of India. While taking expert opinions into consideration, the currency status seems a remote possibility. This means, the cryptocurrency in the Indian financial system won’t have the RBI as regulator. In case it’s labeled as an investment asset, Securities Exchange Board of India (SEBI) would be its regulator.

Meanwhile, we have been watching almost all prominent electronic channels and social media platforms beaming advertisements (ads) where celebrities are endorsing investment in cryptocurrencies. Even as the ads carry a warning message in the end that the cryptocurrencies are not legal in India, the huge promotion of these virtual currencies at a time when the government is yet to take a final call on its legal use is interesting to watch. It’s the responsibility of the investors to remain alert and not to fall victim to crypto frauds. Innumerable investors have been reported to have been duped of their hard earned money after being lured through an ad, particularly on social media platforms.

The views are of the author & not the institution he works for.

Women Empowerment And Political Representation
Round The State
Comment