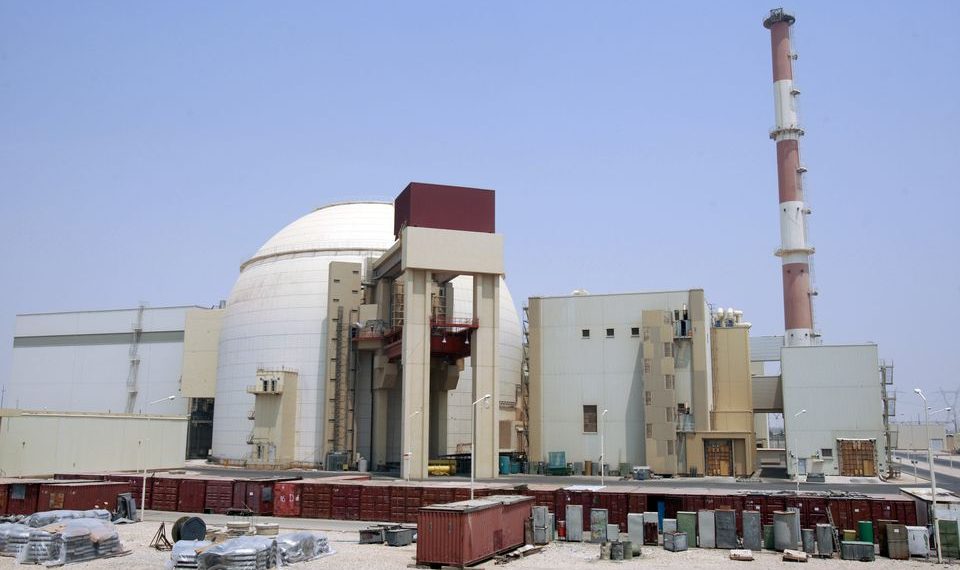 Iran’s sole nuclear power plant has undergone an unexplained temporary emergency shutdown. An official from state electric company Tavanir said that the Bushehr plant shutdown began on Saturday and will last for three to four days. Without elaborating, the official said that power outages could result. This is the first time Iran has reported an emergency shutdown of the plant, located in the southern port city of Bushehr. It went online in 2011 with help from Russia.

In March this year, nuclear official Mahmoud Jafari said the plant could stop working since Iran cannot procure parts and equipment for it from Russia due to banking sanctions imposed by the US in 2018.