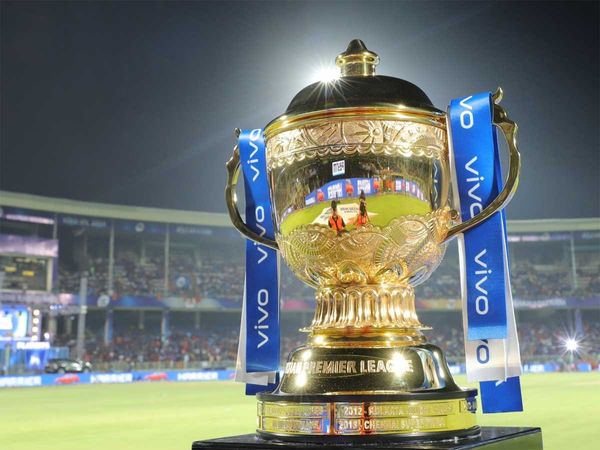 The Indian Premier League (IPL) 2021 season nearing its resumption in the UAE but in the background, preparations are also underway for the 2022 season. According to the Board of Control for Cricket in India (BCCI) treasurer, Arun Dhumal, the work is presently in progress for the addition of two more franchises in the league next season.

The BCCI was hopeful of adding two more teams to the roster ahead of the 2021 season but the Covid-19 pandemic made the transition difficult. Though the virus threat still remains, with the third wave still looming, the Indian board is all but set to make IPL a 10-team tournament from the next season onwards.

“Everybody is looking up to the IPL now; we believe it will be an exciting tournament in UAE. This would be the last season of IPL with eight teams. Surely there will be 10 teams next time. We are working on that,” Dhumal was quoted as saying by Inside Sport.

On being asked about a possible timeline by when the addition of the two teams could be completed, the treasurer refused to delve into the details.

Among the new cities that could make a splurge into the cash-rich T20 league, Pune, Lucknow and Ahmedabad are among the top contenders. Kanpur, Guwahati, Indore, Kochi, Raipur and Trivandrum are said to be some of the other contenders for the two new spots in the roster.

The BCCI would be hopeful of organising the full IPL season in India next time around after seeing the season being suspended mid-way due to Covid-19 outbreak within the T20 league. The board, as well as the franchises, have had to reduce their profits due to higher expenses in the UAE.

The two new franchises would also see more money being pumped into the league from next year. The BCCI, however, is yet to finalise the format for the 10-team season.

No unilateral recognition of Taliban, UK PM Johnson tells Imran Khan
The story of the ‘complicated’ mid-night evacuation of 150 Indian diplomats and nationals from Afghanistan
Comment