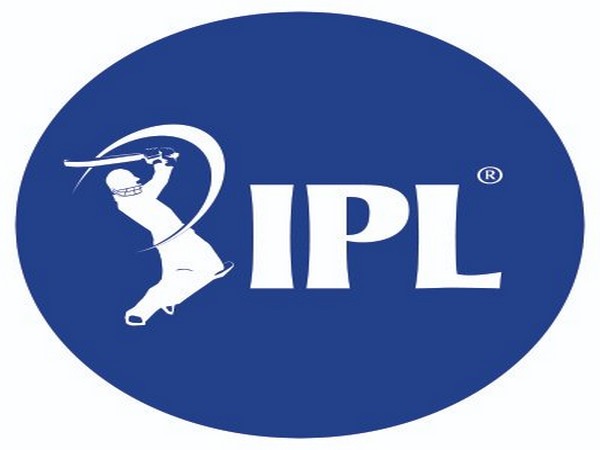 The Indian Premier League (IPL) 2020 will run for 53 days, September 19 – November 10, in the UAE subject to clearance from the Government of India (GoI), announced the Board of Control for Cricket in India (BCCI) on Sunday.

The IPL’s Governing Council (GC) met today via video-conference to discuss issues pertaining to the IPL 2020 edition. The 13th edition of the T20 tournament will be staged at three venues (Dubai, Abu Dhabi, and Sharjah) in the UAE.

“Taking note of the prevailing COVID-19 situation in India, the IPL GC decided to stage the tournament in the United Arab Emirates (UAE) and the matches will be played in Dubai, Sharjah and Abu Dhabi subject to necessary clearances from the Government of India,” read a BCCI release.

The final of the tournament will be played on November 10 while both the afternoon and evening matches will be played half-an-hour earlier than usual.

The BCCI also confirmed that “Women’s T20 Challenge will also take place in the UAE and will comprise three teams with four matches to be played during the IPL Playoff week.”

IPL’s GC also discussed the comprehensive Standard Operating Procedures (SOPs), which will be finalised and published in due course, including the agencies to execute and deliver a bio-secure environment for safe and successful conduct of IPL 2020 Season.

“The Governing Council also reviewed the Player Regulations for replacement player for 2020 season. A meeting with the franchises will be called shortly,” BCCI said.