A Special Court in Delhi summoned former Union Minister P Chidambaram, his son Karti Chidambaram and others in the INX Media group money laundering case. All accused, in the case have been directed to appear before the court on 7th of next month. The court has taken cognisance of the Enforcement Directorate’s main chargesheet in the matter.

Special Judge MK Nagpal said, there is sufficient material and grounds for proceeding further in the matter against all the 10 accused persons named in the complaint, out of which six accused are companies. Both the Enforcement Directorate and the Central Bureau of Investigation are conducting an inquiry in the money laundering case.

Court noted that only accused P Chidambaram and S Bhaskararaman were arrested during the investigation of the case and they both are presently on bail. The INX Media money laundering case involves former Union Finance Minister P Chidambaram with the allegation of irregularities in foreign exchange clearance given to INX Media group for receiving overseas investments in 2007. 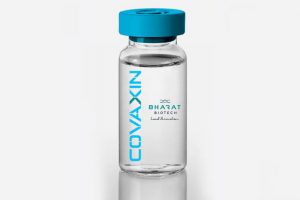