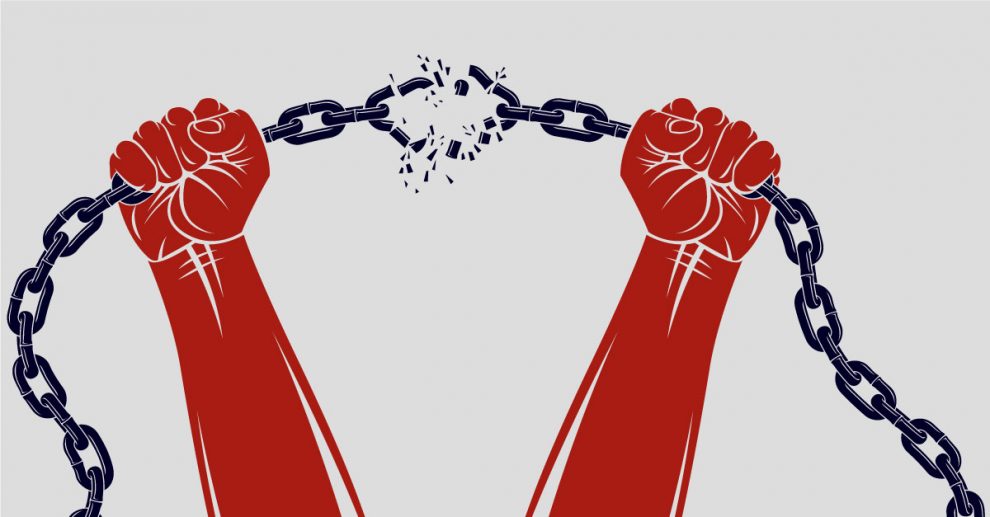 PHNOM PENH: Leading investors urged big businesses in Australia on Thursday to eradicate modern slavery from their Asia-Pacific supply chains, as thousands of companies prepare to present their first reports under the country’s new anti-slavery law.

“Ensuring we act on and address modern slavery risks in our portfolio is something that we take very seriously,” said Liza McDonald of Aware Super, one of the members of the new Investors Against Slavery and Trafficking (IAST) group.

“We engage and respond to these issues individually; but to really shift the dial and have a lasting impact, we believe a collaborative and unified approach from investors can be so much more powerful,” McDonald, head of responsible investments at the pension fund, said in a statement.

Australia became the second country to introduce legislation aimed specifically at addressing modern slavery in 2019, with experts saying the law was tougher than that introduced by Britain.

Under the law, businesses with turnover exceeding A$100 million ($73 million) must publish annual reports outlining their efforts to combat modern slavery in supply chains.

As part of the IAST initiative, members will be paired with companies to help identify and address labour exploitation as the businesses prepare their anti-slavery reports, a spokeswoman for the group told the Thomson Reuters Foundation.

“IAST’s investor engagement will encourage companies to go beyond mere ‘tick the box’ compliance and tackle key risks in a meaningful way,” said Louise Davidson, chief executive at the Australian Council of Superannuation Investors, another member.

The Asia-Pacific region is home to more than half of the 40 million people trapped in modern slavery across the world, and over 70% of them are women and girls, according to the Walk Free Foundation.

“The financial sector is a powerful ally in our mission to protect the most vulnerable – and ultimately to create fairer and more sustainable economies,” said Grace Forrest, co-founder of the global anti-trafficking charity.

The initiative comes as COVID-19 wreaks havoc on supply chains across the region, forcing many workers to accept worse conditions in order to retain their jobs.

‘As a gig worker, here’s what I expect from the next U.S. president’
‘Humanitarian e-commerce’ thrives in Somalia amid pandemic
Comment