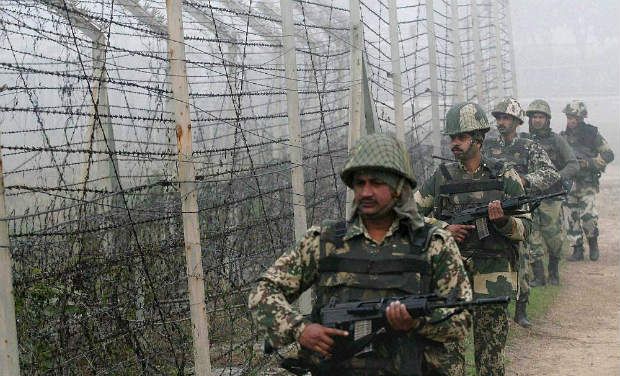 Srinagar, February 10: An intruder was killed by security forces at Dulanja post near LoC in Uri area of North Kashmir’s Baramulla district in wee hours on Wednesday.

A senior Police officer told local news that in night hours one intruder was killed at LoC on PaK side near forword post Dulanja Uri by security forces.

The officer further said that the body along with weapon is visible, however more clarity will come after we retrieve the body.

Meanwhile Police URI has rushed towards the incident site to ascertain further details.