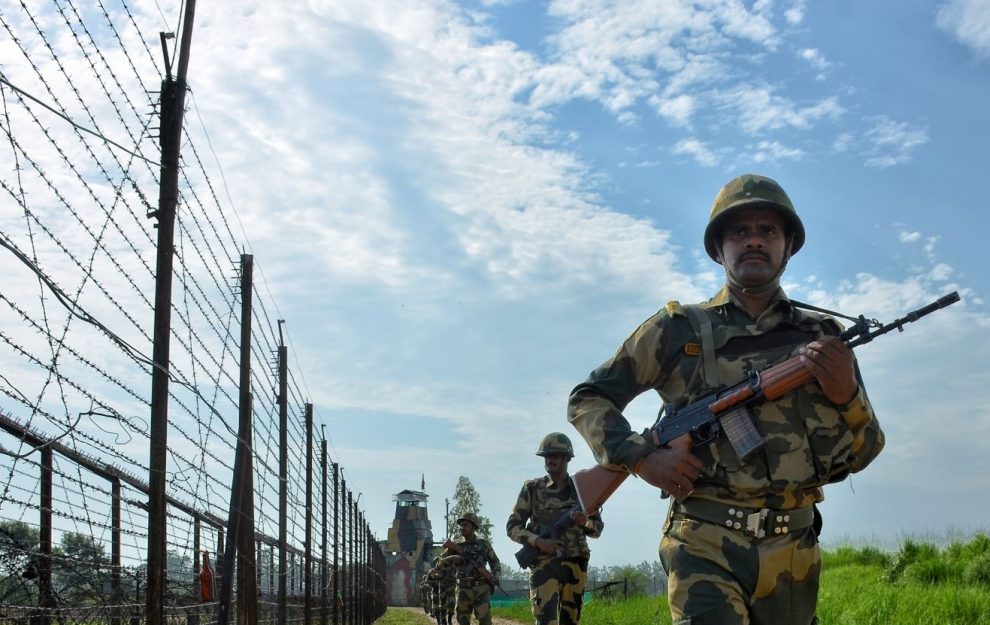 JAMMU: An intruder was killed by BSF troops along the International Border in Jammu district on Monday, official sources said.

Troops traced movement of the intruder near the Baqarpur Border Out Post (BoP) along the IB in R S Pura sector at about 4 am and opened fire, they said. The intruder’s body is still lying near the fence, they said, adding, a police team has reached the spot. (PTI)