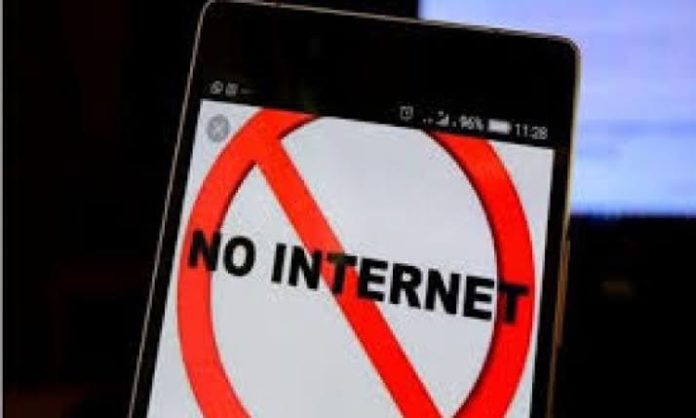 The suspension of internet services, which was enforced in 10 districts of Assam amid major protests across the state over the amended citizenship law, was on Monday extended for another 24 hours.
According to officials, internet services will remain suspended for another 24 hours in 10 districts namely — Lakhimpur, Tinsukia, Dhemaji, Dibrugarh, Charaideo, Sivasagar, Jorhat, Golaghat, Kamrup (Metro) and Kamrup. The internet services have been suspended in the districts since Wednesday.
Meanwhile, Assam Police said that the situation has immensely improved in the region.
“The situation in the State has improved immensely. We thank the people of Assam for following the spirit of the law. Day curfew has been withdrawn in Guwahati from 0600hrs of December 16. Night curfew would remain from 2100 hrs till 0600 hrs next day,” Assam Police tweeted.
Curfew has also been relaxed in Guwahati and Dibrugarh districts between 6 am and 8 pm on Monday.
As many as 24 army columns have been deployed in upper Assam while 12 columns are deputed in lower Assam.
The development comes after protests broke out in several parts of Assam following the passage of Citizenship (Amendment) Bill, 2019, in Parliament on Wednesday, and it becoming an Act thereupon after the Presidential assent on Thursday.