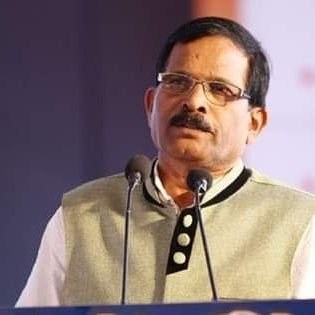 Talking to reporters, Goa Chief Minister Pramod Sawant said, the Union Minister suffered a fracture to his leg and will undergo minor surgery.

Karnataka Chief Minister, BS Yediyurappa has expressed shock over the demise of the Union Minister’s wife and prayed for the early recovery of Mr Naik.