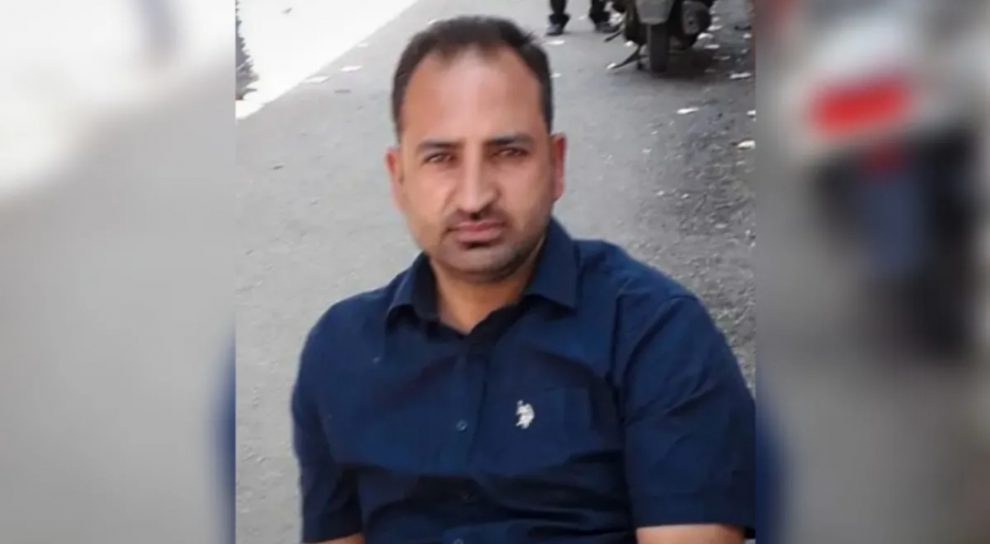 Pulwama: A police constable, who was shot at and injured in Gudoora area of Pulwama on Friday morning, succumbed to his injuries, officials said.

He said that Thoker after receiving bullet injuries, was rushed to district hospital Pulwama for treatment where from he was shifted to Army base hospital

However, he succumbed to his injuries at Army base hospital, he said.

Meanwhile, the area has been cordoned off to nab the attackers—(KNO)