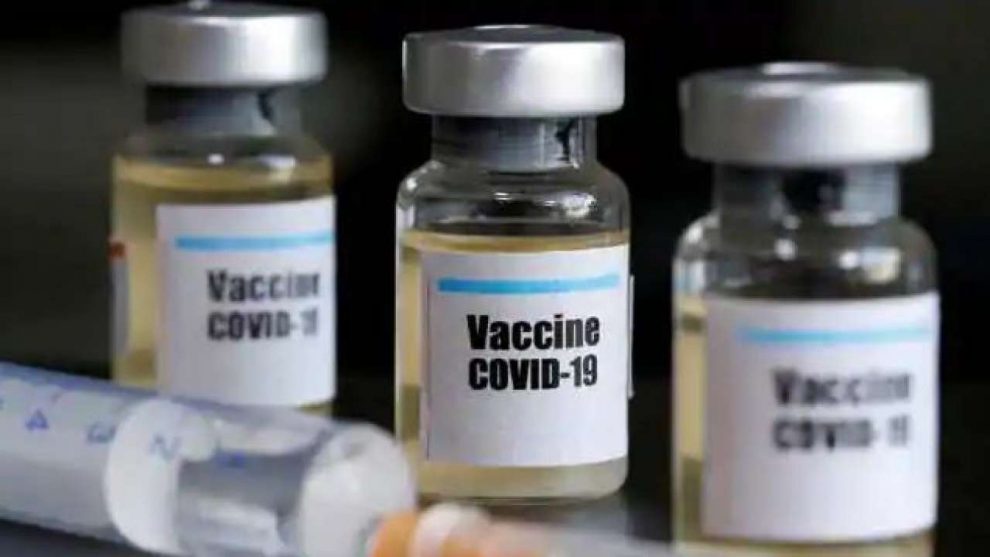 Around a month after India started sending indigenously developed COVID-19 vaccines to partner countries under grant assistance programme named Vaccine Maitri, the global media has offered lavish praise for India. Eric Bellman of Wall Street Journal said that India has emerged the surprise leader of the global vaccine diplomacy race. Appreciating India’s outreach, he pointed out that it has exported three times more doses than it’s given its own citizens and can spare even more without hurting its own rollout.

Yaroslav Trofimov and Bellman have written a piece in the WSJ with a headline that reads – ‘In Covid-19 Diplomacy, India Emerges as a Vaccine Superpower’. It highlighted that India is a pharmaceutical giant that had manufactured some 60 percent of global vaccines before the pandemic.

India had started its vaccine maitri programme on January 20 with first batches of COVID-19 vaccine consingment sent to Bhutan and the Maldives.

The New York Times said in a report that India has an unmatched vaccine manufacturing power and the country is giving away millions of doses to neighbours friendly and estranged. The NYT reported that India is trying to counter China, which has made doling out shots a central plank of its foreign relations. The report added that the coronavirus vaccine, one of the world’s most in-demand commodities, has become a new currency for international diplomacy.

The report said that the Serum Institute of India, the world’s largest vaccine factory, churns out the AstraZeneca-Oxford vaccine at a daily rate of about 2.5 million doses. That pace has allowed India to begin to dole out doses free of charge to neighbours, it said. India has already sent planeloads of vaccines to Nepal, Bangladesh, Myanmar, the Maldives, Sri Lanka, the Seychelles and Afghanistan among other countries.

Constantino Xavier, who studies India’s relations with its neighbours at the Centre for Social and Economic Progress, a New Delhi think tank, told NYT that the vaccine push bolsters India’s credibility as a reliable crisis-responder and solutions provider to these neighbouring countries.

Gulf News, in an opinion piece, stated that being the world’s largest vaccine manufacturer and leader in cost-effective, generic medicine, India has already distributed indigenously produced vaccines to many countries. 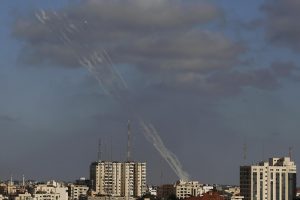 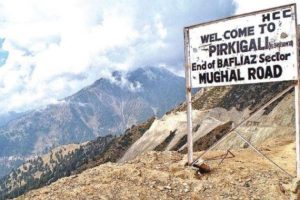 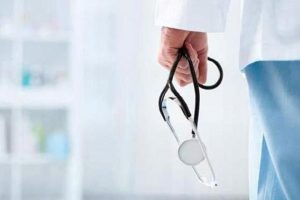