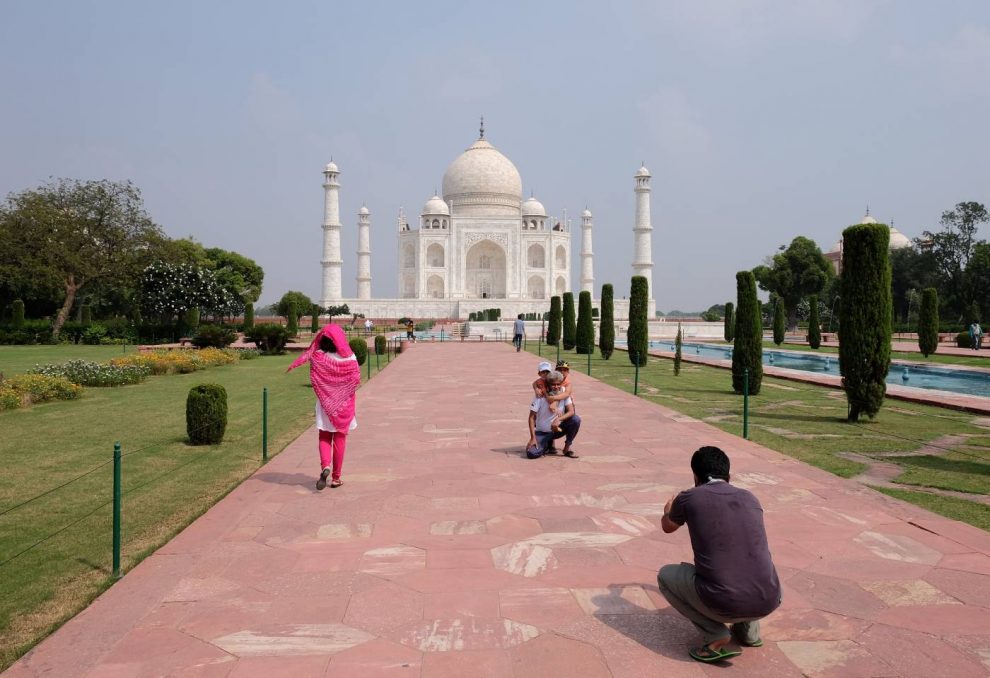 CHENNAI, India: Dozens of top Indian attractions including the Taj Mahal and the Meenakshi Temple have promised to help tackle begging and hawking by children as part of an anti-child labour initiative launched this week.

Thousands of children shine shoes, serve tea or sell snacks and trinkets around popular pilgrimage and tourist sites, the National Commission for Protection of Child Rights (NCPCR) said as it unveiled the “zero tolerance” campaign.

NCPCR chairperson Priyank Kanoongo said the organisation had recently conducted a survey involving 200,000 street children, adding that the coronavirus pandemic had put more of them at risk of exploitation by organised gangs.

“The survey found among other things, children being forced to work to eat each day, working with street vendors, rag-picking and begging,” Kanoongo told the Thomson Reuters Foundation on Thursday.

Action plans being drawn up by 50 destinations would be vital in tackling child begging and labour rackets, he added.

About 175,000 children in India have been removed or rescued from work and given support since 2016 as a result of a series of campaigns to tackle child labour in recent years, government data shows.

The International Labour Organization estimates there are about 10 million workers aged between five and 14 in India, and child rights campaigners welcomed the new initiative.

“Begging networks are very active in these spots, taking advantage of the Indian sentiment of doing charity once they come out after prayers,” said Andrew Sesuraj, convenor of the charity Tamil Nadu Child Rights Watch.

“Trafficking of young girls is also common in these places so any intervention that will protect children is welcome. This initiative has the potential to create great models that can be replicated in other parts,” he added.