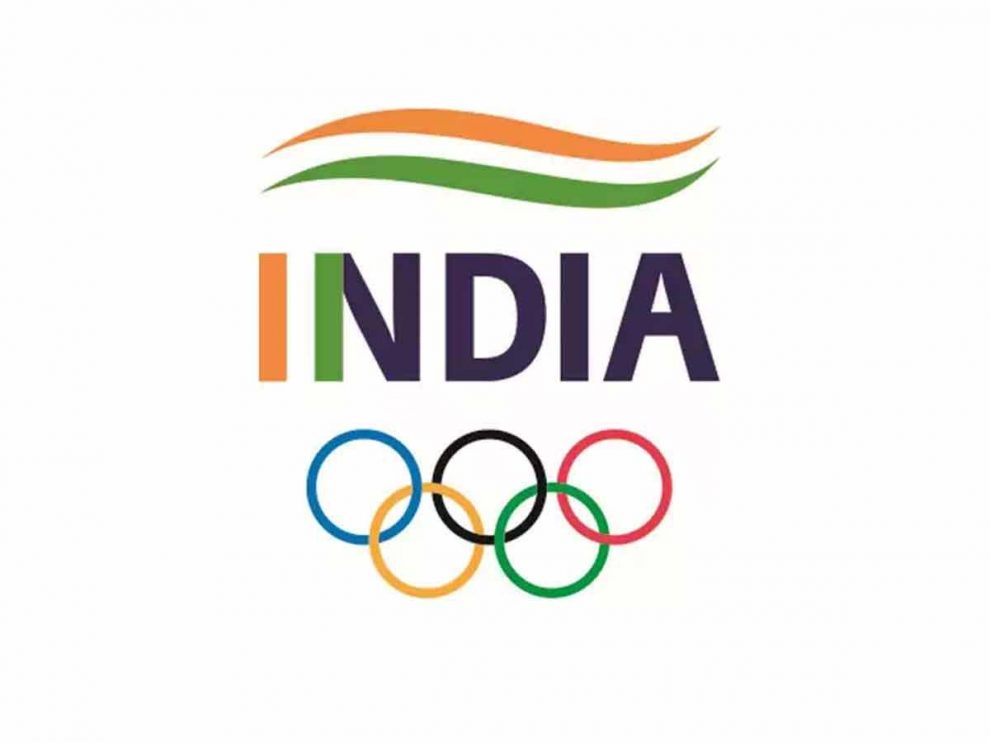 August 5 will forever be etched in the memory of the Indian hockey fans as the men’s team secured its first Olympic medal since 1980. India in their bronze medal match against Germany came back from a 3-1 deficit to beat them 5-4. It was a high-scoring but tough match for India against the 2012 London gold medallists and 2016 Rio bronze-winning side. Many ex-hockey players and fans are calling this the turning point of Indian hockey.

Now all hopes are on Rani Rampal-led Indian women’s hockey team which will take on Great Britain in their bronze medal match on Friday. If India goes on to win this match, this will be the first-ever Olympic medal for the women’s team. Although India had lost to Great Britain in the pool matches, they have had three wins after that including over Australia in the quarter-final.

In wrestling, India had a mixed day, that started with Anshu Malik losing her Women’s Freestyle 57kg Repechage match 1-5 against ROC’s Valeria Koblova. Later, Vinesh Phogat who was one of India’s biggest medal hopes this Olympics got pinned out in the quarter-finals against Belarus’ Vanesa Kaladzinskaya in the 53kg category.

Ravi Kumar Dahiya was carrying the expectation of the nation to secure the first gold medal this Olympics. However, these hopes were dashed as he lost his final bout 4-7 against ROC’s Zavur Uguev. Had he won the match, he would have become only the second Indian after Abhinav Bindra to secure an individual Olympic gold medal.

Deepak Punia too lost his bronze medal bout in the 86 kg category to San Marino’s Myles Nazem Amine. In Golf, Aditi Ashok carried on where she left off to finish tied-2 after the second round. With two more rounds to go, India will be hoping for a podium finish from the 23-year old.

On Friday, Indian eyes will be fixed on – Indian women’s hockey team to bring home bronze, Bajrang Punia to reach the final, Aditi Ashok to carry on her good form in Round 3 along with the athletics contingent to have a podium finish.

Following is India’s schedule for August 6 in the Tokyo Olympics:

Women’s 20km race walk final: Bhawna Jat and Priyanka Goswami will be in action. The event will take place at 1:00 PM IST

Men’s 50km race walk final: Gurpreet Singh will compete in the final with the race starting on 2:00 AM IST

Women’s Round 3: Diksha Dagar will begin her Round 3 at 5:29 AM IST onwards

Women’s Round 3: Aditi Ashok who is tied-second currently will begin Round 3 at 5:48 AM IST onwards

Women’s bronze medal match: India led by Rani Rampla will take on Great Britain for bronze medal at 7:00 AM IST

Men’s freestyle 65kg round of 16: Bajrang Punia will take on Ernazar Akmataliev – 8:00 AM IST onwards

Women’s freestyle 50kg round of 16: Seema Bisla will take on Sarra Hamdi – 8:00 AM IST onwards