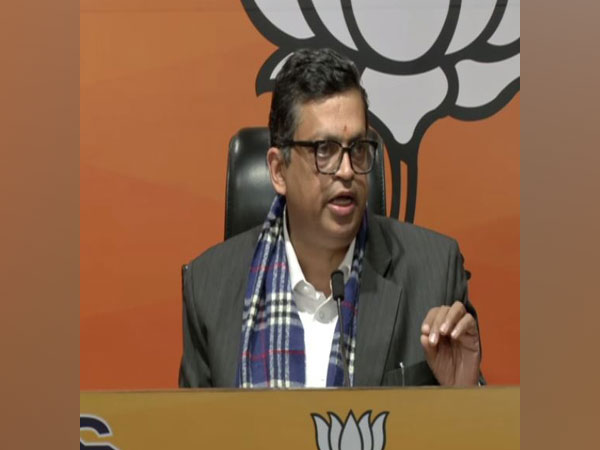 The BJP today said that Narendra Modi Government has been walking on the path of strong reforms. Addressing media in New Delhi, BJP Spokesman Gopal Krishna Agarwal said that the economic recovery of India post-COVID is strong and widespread across all segments. He said, The International Monetary Fund’s report which  projects India’s growth rate as 11.5 per cent is also a strong indicator.

He said, the report also suggests that India will continue to hold its tag of the world’s fastest growing major economy. He said, GST collections has crossed one lakh crore rupees in the last three months and credit growth has increased by over seven per cent and agriculture has shown a growth of 3.4 per cent. He said, good economics is good politics is the motto of the Mr Modi. Mr Agarwal said, Budget-2021 will be a game-changer and will focus on areas which have not received full support.