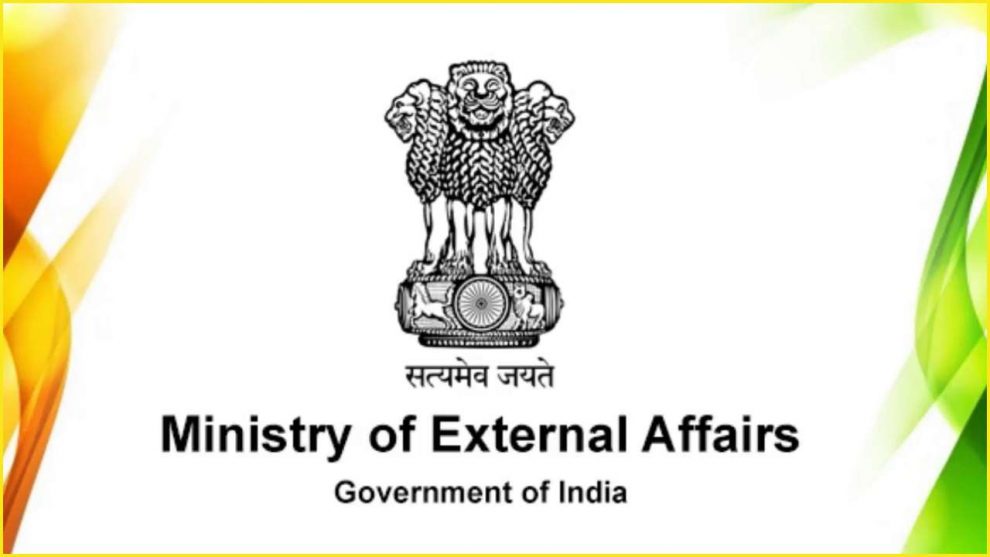 The Indian government has assured that it will evacuate those Indians who wish to leave Afghanistan. Ministry of External Affairs (MEA) spokesperson Arindam Bagchi said that the evacuation of Indians from Afghanistan was halted after the commercial flights from Hamid Karzai International Airport were suspended.

Later in the day, the MEA spokesperson said that the “Ministry of External Affairs has set up a Special Afghanistan Cell to coordinate repatriation and other requests from Afghanistan.”

“We’ll facilitate repatriation to India of those who wish to leave Afghanistan. There are also a number of Afghans who’ve been our partners in the promotion of our mutual developmental, educational & people to people endeavours. We will stand by them,” Bagchi said.

In what came as a setback for stranded Indians in Afghanistan, commercial operations from the Kabul International Airport were suspended, resulting in the cancellation of the Air India flight that was expected to land in order to help the rescue of the Indian population in Afghanistan.

“We are awaiting the resumption of flights to restart the process,” Bagchi said.

It may be noted that an Air India flight carrying Indians in Afghanistan reached New Delhi on Sunday. However, another flight to evacuate Indians from Kabul was cancelled after the suspension of flight operations in Kabul. Earlier today, Manjinder Singh Sirsa of SAD said that about 320 Sikh and Hindus have taken shelter at a Gurdwara in Kabul. He was commenting on the population of Hindus in Kabul and the number of Sikhs in Kabul and India’s evacuation plans for Indians in Afghanistan.

The security situation in Afghanistan has deteriorated rapidly over the past about a week since the Taliban advanced towards the capital city of Kabul, capturing the Presidential palace in the Afghanistan capital and declaring that the country was now in their control.

The Indians in Kabul and across Afghanistan have been making desperate attempts to leave the country via the Indian Embassy in Kabul. Bagchi, however, assured that the MEA has been issuing periodic advisories for the safety and security of Indian nationals, including calling for their immediate return to India.

‘Deeply appreciate American efforts’: S Jaishankar discusses Afghanistan situation with US counterpart
‘Could not defend a nation whose leaders gave up and fled’: Joe Biden defends US pullout from Afghanistan
Comment