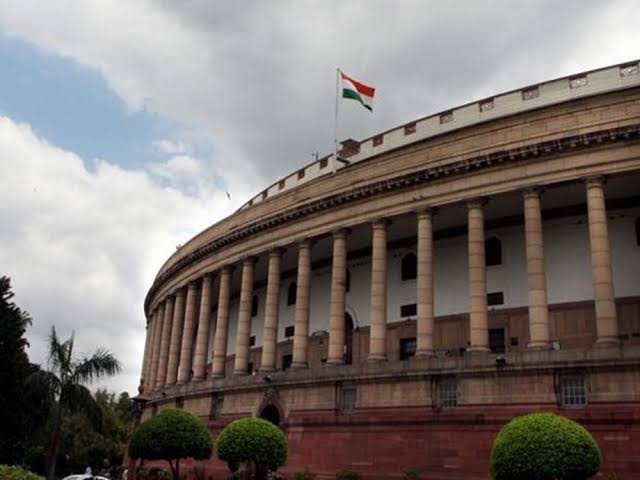 Indian Union Muslim League (IUML) national secretary PK Kunhalikutty has given Adjournment Motion Notice in the Lok Sabha opposing introduction of Citizenship (Amendment) Bill (CAB), 2019. IUML leader ET Mohammed Basheer said, “As far as IUML is concerned like other opposition parties, we will oppose this bill in the parliament, outside the parliament and through the judicial process. In three ways we will oppose this bill because it is unconstitutional.” “Article 14 of the Constitution says equality before the law but this bill violates that. Article 15 of the Constitution prohibits all kinds of discrimination based on religion, caste, creed, sex or birth of place but this bill violates this aspect of Article 15 also. Secularism is the soul of the Constitution, the bill violates that also,” the IMUL MP said.

“So we have decided to fight it. We have a dialogue with all the like-minded parties. If the bill is passed in the Lok Sabha and in the Rajya Sabha as well, then we will move the Supreme Court,” he added.
The Citizenship (Amendment) Bill, that seeks to grant Indian citizenship to non-Muslim refugees from Pakistan, Bangladesh and Afghanistan, is all set to be introduced in Lok Sabha on Monday by Union Home Minister Amit Shah.
Through this bill, Indian citizenship will be provided to the members of Hindu, Sikh, Buddhist, Jain, Parsi and Christian communities, who have come from the three countries to India till December 31, 2014, facing religious persecution and put an end to them being treated as illegal immigrants in the country.