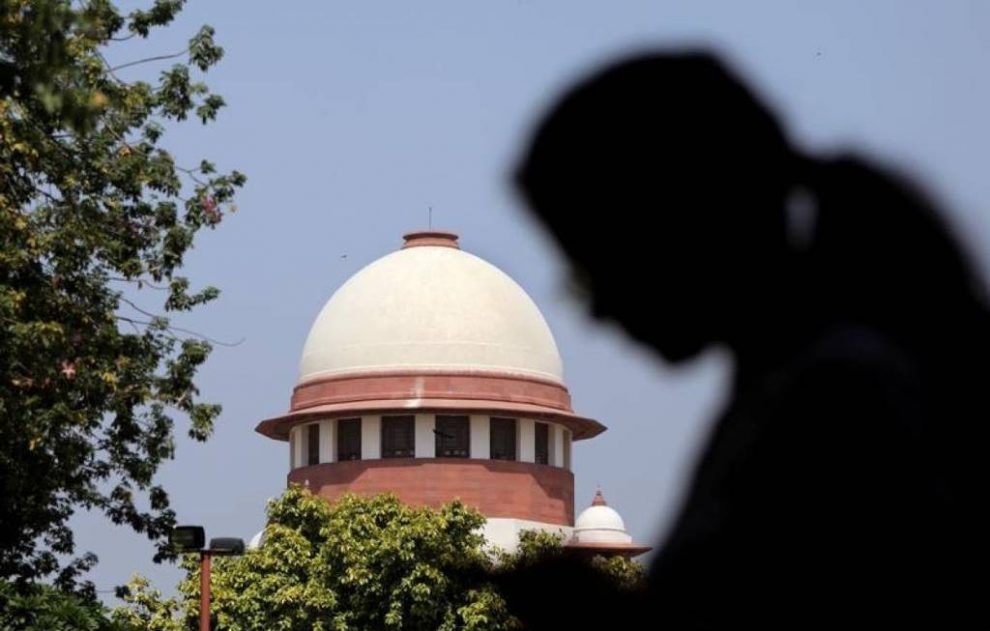 CHENNAI: A teenage trafficking survivor in India has won 900,000 rupees ($12,165) in a rare payout that lawyers said was “unprecedented” in size under the country’s compensation schemes for victims.

The survivor was 13 when she was trafficked from eastern Odisha state and sold to a brothel in Sonagachi, India’s largest red-light district in the city of Kolkata, her lawyer said.

She was rescued by anti-trafficking officials in 2016 and taken to a shelter where she has since been living and studying.

The girl, now 17, was last week awarded the compensation by a court in West Bengal, having previously testified against the three suspects in her case. One minor was convicted in 2017 for trafficking and two men are currently on trial, the lawyer said.

Less than 1% of trafficking survivors win compensation, a study found in January, and the amount can vary from 100,000 to 1 million rupees as each state in India has its own scheme.

“This (compensation award) is unprecedented,” said lawyer Saptarshi Biswas, one of the counsels for the victim and head of legal solutions at the charity International Justice Mission.

Several other anti-trafficking advocates said they believed the compensation sum was one of the biggest of its kind to-date.

“The survivor’s age, future prospects and what she would need to rebuild her life were taken into account when the compensation amount was being decided,” Biswas added. “Her testimony in court was also crucial in this win.”

Low awareness of the compensation schemes and the demands on a victim – from swift reporting of the crime to cooperating with police and testifying in court – mean that most trafficking survivors in India miss out on redress, advocates have said.

Kaushik Gupta, a lawyer with the anti-trafficking collective Tafteesh, welcomed the ruling and said the size of the compensation award could act as a precedent in future cases.

“However, only victims who have the support of NGOs are able to apply for compensation because most victims don’t know how to go through the entire legal process,” Gupta added.

About 2,260 cases of human trafficking were reported in India last year, with nine in 10 related to sexual exploitation, These cases involved 6,616 victims, of whom 44% were children.

Basabi Rozari, director of the Kolkata shelter where the survivor lives, said the girl wanted to use the compensation money to build her own house and pursue higher education.

“She has lost contact with her family and wants to be independent in the future,” Rozari told the Thomson Reuters Foundation.

“I am happy for her but am also aware that there are many who wait for years to get even smaller amounts awarded to them. It is frustrating when their hopes are raised and the money doesn’t come through quickly. I hope this time it is different.”