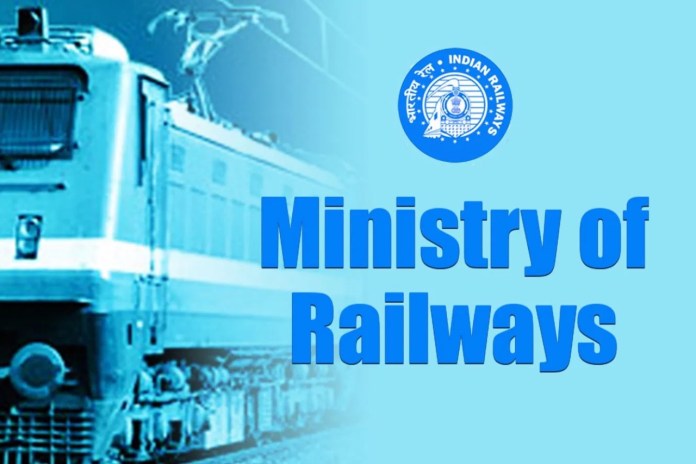 Operating Ratio is the amount spent for earning every 100 rupees. The less it is, the better. It is used to measure the operational efficiency of any organization. The higher the operating ratio, the less are the financial resources available for expansion and growth.

Improvements in the railway’s operating costs meant that the national transporter was able to reduce its expenses and meet the shortfall in passenger traffic through revenue generated from freight operations.

The operating cost of the railways declined due to many measures taken by the Central Government. A railway spokesperson attributed the improved numbers to strict monitoring of expenses by the national transporter, which he said is “a combination of initiatives aimed at maximizing revenue receipts and minimizing controllable revenue expenditure”.

The investments made in the last seven years in electrification helped the Railways not only to save significantly in diesel cost but also helped it to become an environmentally conscious organization.

With the electrification of major routes, Railways also saved Rs 9,500 crore in traction cost in 2019-20. Similarly, Rs 4000 crore was saved through rationalization and optimization of tariffs.

Railways saved Rs 3,000 crore from rationalization and optimization of contracts and procurement of goods and services as compared to 2019-20 last year.

Increase in freight traffic and revenue

With passenger-carrying trains banned, Railways reported record freight traffic in 2020-21 despite challenges posed by the COVID-19 pandemic, which led to negative growth in loading during the lockdown.

Other measures to increase revenue

“Other revenue-raising measures include, inter alia, targeting progressively higher traffic throughput, expanding commodity baskets, effective and innovative marketing strategies to capture more traffic by business development units at all levels, optimum utilization of existing rail infrastructure including rolling stock, enhancement in productivity and efficiency and focus on increasing the share of non-fare revenue sources in the total revenue of Railways,” the spokesperson said.