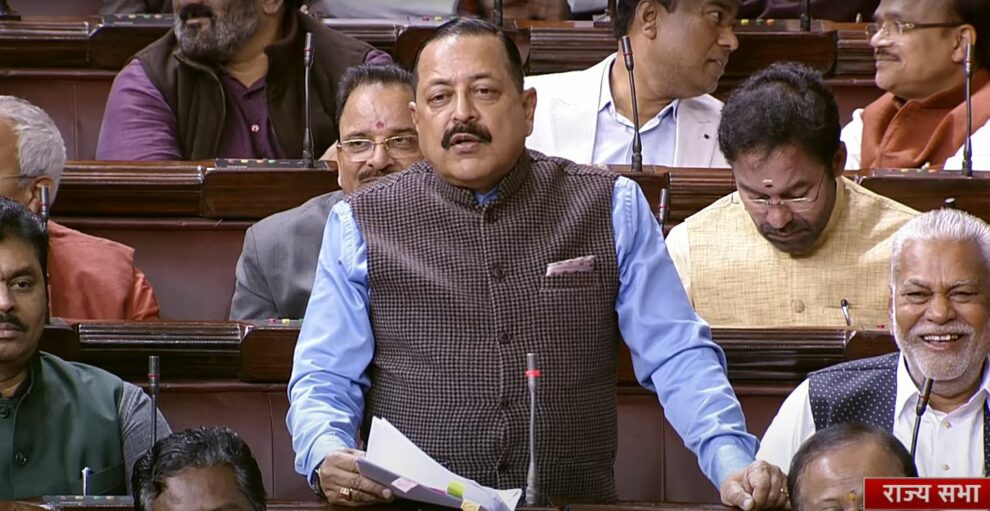 In reply to a question in the Rajya Sabha, Dr Jitendra Singh said, these security measures include authorization, authentication & access control mechanisms, strict configuration control and surveillance. Additionally, the nuclear power plant systems are isolated from the internet and are not accessible from the administrative network. Several measures have been taken to strengthen Information Security in administrative networks in nuclear power plants like, hardening of internet and administrative intranet connectivity, restriction on removable media, blocking of websites & IPs.

On the issue of September 2019 cyber-attack on the Kudankulam Nuclear Power Plant, Dr Jitendra Singh informed that investigations have been carried out by the Computer & Information Security Advisory Group (CISAG) – DAE along with the national agency, Indian Computer Emergency Response Team (CERT-In). The measures implemented based on their recommendations include Physical separation of Intranet & Internet access, Secure virtual browsing terminal for dedicated internet use, secured data transfer provisions requiring authentication are in place, independent security review prior to posting of new web applications and/or change in LAN / Infrastructural architecture, Constitution of a task force for oversight of information security posture, on IT systems in the organisation, etc. and Restricted usage of removable media.

In reply to a related question in the same House, Dr Jitendra Singh shared the information that at present, Kudankulam Nuclear Power Plant Units 1&2 of 1000 MW capacity each are already in operation and the remaining four units of 1000 MW each are under construction. On their progressive completion, the full capacity of the Kudankulam site of 6000 MW is expected to be reached by the year 2027.

The power generated by nuclear power plants (including Kudankulam nuclear power plants) is allocated by the Ministry of Power (MoP) to the various beneficiary States / Union territories in the region from time to time. The state of Kerala has a firm allocation of 266 MW from KKNPP-1&2 apart from the unallocated quota. Presently the state of Kerala has a share (firm plus unallocated) of 13.48% from KKNPP-1 (1000 MW) & 13.30% from KKNPP-2 (1000 MW). With regard to the allocation of power from units under construction, i.e. KKNPP-3&4 (2X1000 MW) & KKNPP-5&6 (2X1000 MW), MoP will take a decision and communicate at an appropriate time.