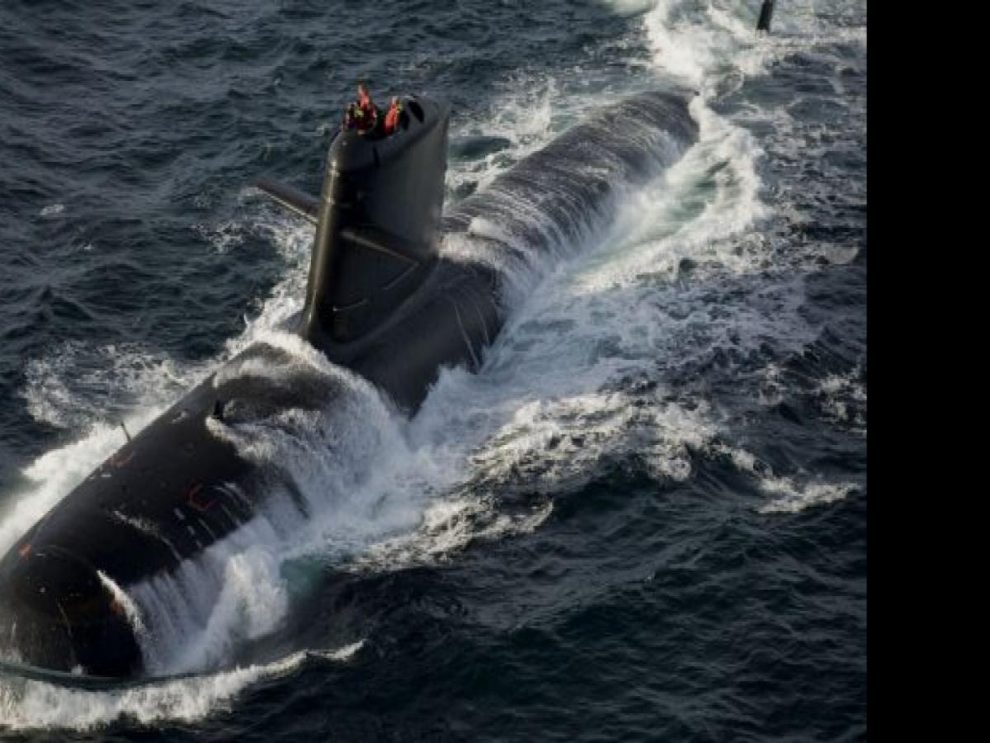 Indian Navy will be commissioning its third Scorpene-class submarine INS Karanj, in Mumbai on March 10. The submarine has been constructed at Mazagon Dock Shipbuilders Limited under the ‘Make in India’ program.

The Indian Navy has already inducted two submarines of the class named INS Kalvari and INS Khanderi from the same shipyard. According to the agreement with the Government of India, a total of 6 submarines are to be built in this shipyard. Of which, the trials of Vela and Wazir are underway, while the construction of the 6th submarine is going on.The sixth boat of the Scorpene or the Kalvari class had been named Vahsheer. India has plans of going ahead with the construction of another six larger and more capable submarines under Project-75 India.