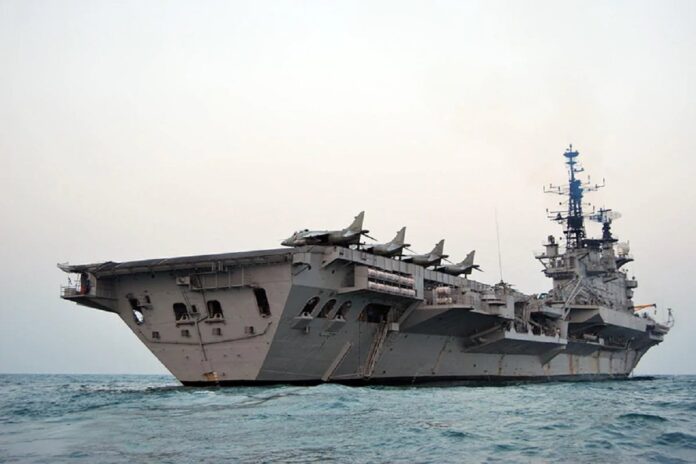 Viraat, the decommissioned aircraft carrier of the Indian Navy, will begin its last journey today from Mumbai’s Naval Dockyard to Alang in Gujarat, where it will be dismantled.

The vessel had served the Indian Navy for 30 years before being decommissioned in 2017. There were attempts to convert ‘Viraat’ into a museum or a restaurant, but none of the plans materialised. The aircraft carrier will be towed by the high capacity tugs owned by Shree Ram Group, the company that has won the bid to dismantle the ship. The journey will be completed in two days.