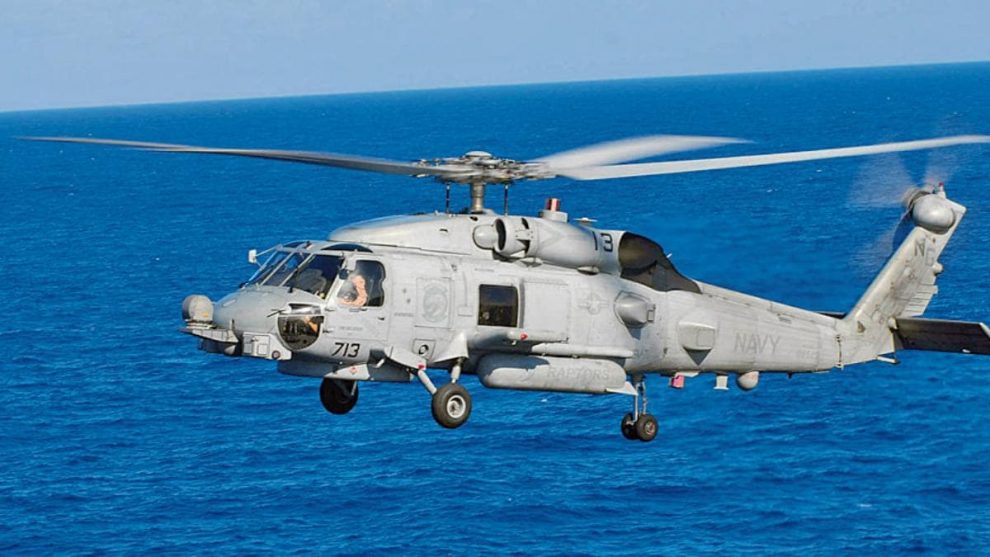 MH-60R helicopters manufactured by Lockheed Martin Corporation, USA is an all-weather helicopter designed to support multiple missions with state of the art avionics/ sensors. *24 of these helicopters are being procured under Foreign Military Sales from the US Government*. The helicopters would also be modified with several India Unique Equipment and weapons.

The induction of these MRH would further enhance Indian Navy’s three dimensional capabilities. In order to exploit these potent helicopters, the first batch of Indian crew is presently undergoing training in USA.