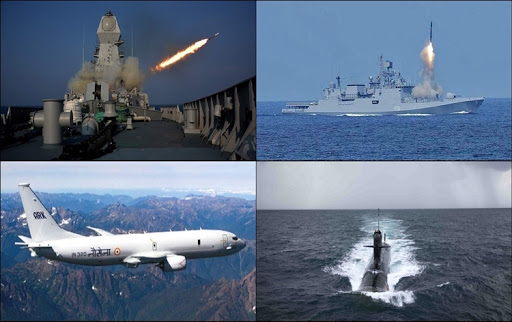 The 19th edition of the Indian and French Navy bilateral exercise VARUNA-2021 is scheduled to be conducted in the Arabian Sea from today. The three-day exercise will see high tempo-naval operations at sea, including advanced air defence and anti-submarine exercises. The Units of both the navies will endeavour to enhance and hone their war-fighting skills to demonstrate their ability as an integrated force to promote peace, security and stability in the maritime domain. 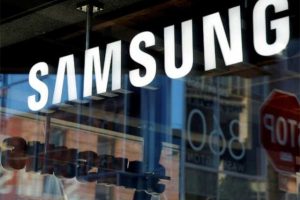 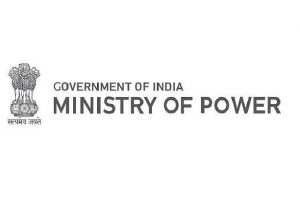 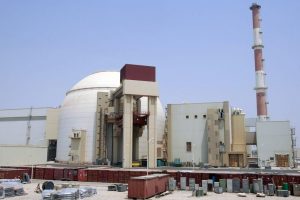