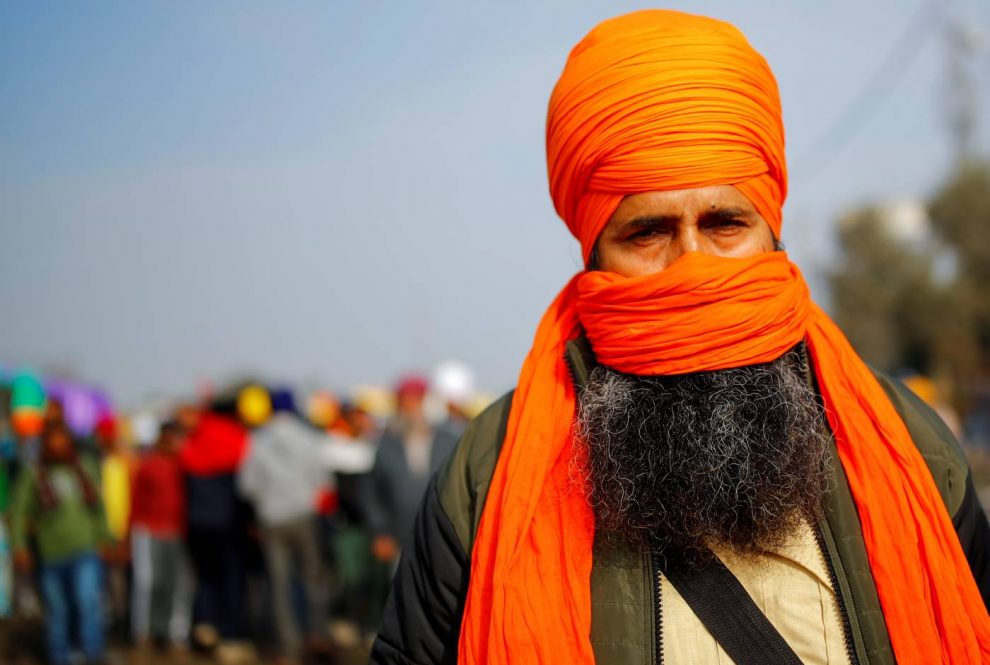 Farmers have been demonstrating for nearly three weeks against deregulation of the agriculture sector that will allow them to sell produce to buyers beyond government-regulated wholesale markets, where growers are assured a minimum price.

“We want them to repeal the laws,” said Gurbax Singh, a protest leader from the northern state of Punjab, which is at the forefront of the opposition, as he and other leaders began a hunger strike at a main protest site.

Small growers fear the changes, part of Modi’s liberalising reforms, will mean the end of price support for staples such as wheat and rice and leave them at the mercy of big business.

Modi has sought to allay concerns, telling farmers they will gain new rights and opportunities.

The reforms, contained in three laws enacted in September, loosen rules around the sale, pricing and storage of farm produce.

Six rounds of talks between government officials and farmers’ union leaders have failed to resolve one of the most pressing issues facing Modi’s government.

The government has said while the reforms can be amended it is determined to liberalise the sector. Farmers last week rejected a government’s proposal to amend the legislation.

Farmers from Punjab and the neighbouring state of Haryana, which border New Delhi, have been at the vanguard of the agitation, and have set up protest camps in and around the capital.

Farmers would step up protests at district headquarters throughout the country, said Kamal Preet Singh Pannu, a leader of the Sanyukta Kisan Andolan (United Farmers’ Protest), one of 30 groups opposing the reforms.

Farmers from the western state of Rajasthan tried to join the protest on Monday but authorities stopped them from entering New Delhi, Yogendra Yadav, a prominent social activist and farmers’ leader said on Twitter.