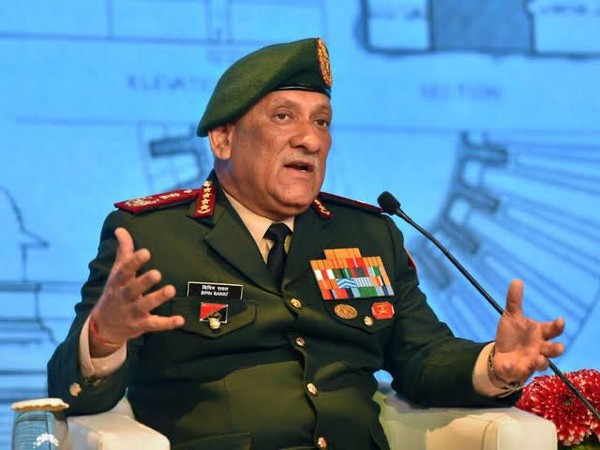 Indian Coast Guard Ship ‘Vajra’ was commissioned by General Bipin Rawat, Chief of Defence Staff today at Kattupalli in Chennai. This is  the sixth in the series of seven Offshore Patrol Vessel constructed by M/s Larsen & Toubro Ltd

The 98 meter ship  has been designed and built by M/s Larsen & Toubro Ltd at Kattupalli, Chennai and is fitted with state-of-the-art Navigation and Communication Equipment, Sensors and Machinery. The Ship is  equipped with  state of the art facility and is designed to carry one twin-engine helicopter and four high speed boats including two Rigid Hull Inflatable Boats for swift Boarding Operations,

The vessel can also be used in Search and Rescue, Law Enforcement and Maritime Patrol. It is also capable of carrying Pollution Response Equipment for oil spill response at Sea.’. Vajra is commanded by Deputy Inspector General Alex Thomas and will be based at Tuticorin under the Operational and Administrative Control of Coast Guard District (Tuticorin).and , will be deployed extensively for surveillance in exclusive economic zones in the Indian Coastal region. 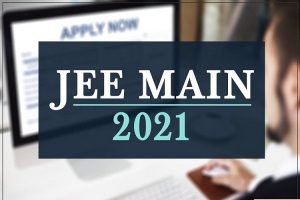 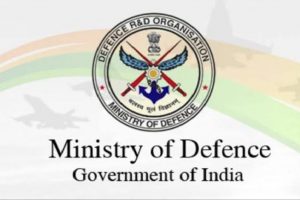