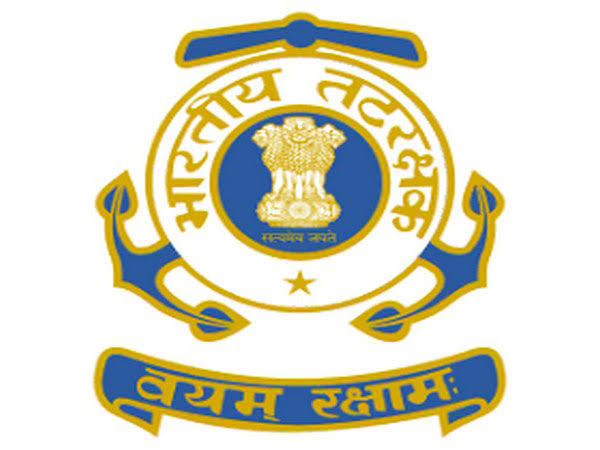 The Gulf of Kutch (GoK) region handles 70 per cent of the oil imported by India and 11 Single point Moorings (SPMs) out of total 27 SPMs i.e. 42 per cent in the country are located in this area. Thus, the exercise was planned to evaluate the preparedness for Pollution Response Operations for any such incident in this highly ecologically sensitive area.
The exercise evolutions included mobilization of pollution response resources by various stakeholders for combating a marine oil spill in the region, exercising reporting procedures, testing of communication links, threat assessment and deployment of pollution response equipment for containment and recovery of spilt oil.
Moreover, recovery of spilt oil by all stakeholders, transfer facility by Pollution Control Boats and demonstration of Dispersant Spray capabilities by the Coast Guard Interceptor Boats, Fast Patrol Vessels, Pollution Control Vessels and Dornier aircraft were also undertaken.