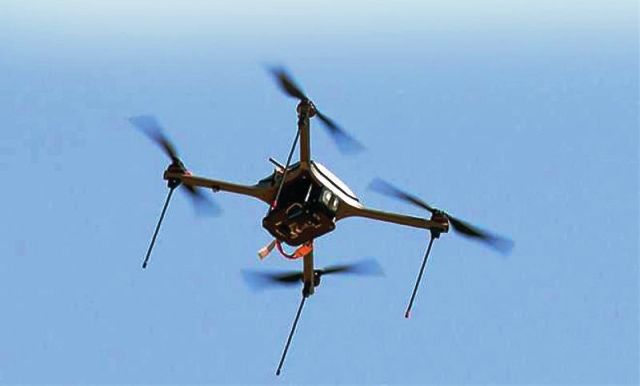 Auli: Indian Army troops are using trained Kites to prey on enemy drones in a first-of-its-kind usage of these birds to destroy this flying object. The Army is using trained Kites along with dogs for military operations, Army officials said.
Such a capability can help the security forces to tackle the menace of drones coming from across the border to Indian areas in Punjab and Jammu and Kashmir.
Several cases have come to light where drones coming from Pakistani side dropped consignment of drugs, guns and money in Jammu and Kashmir and Punjab.

Also Read.. Pakistani drone shot down by BSF women personnel
Recently on November 24, Jammu and Kashmir Police recovered a consignment of weapons and Indian currency that were dropped by a Pakistani drone in the Samba district of Jammu.
The Indian Army demonstrated the use of kites to prey on enemy drones during the ongoing joint training exercise Yuddh Abhyas in Auli, Uttarakhand. (Agencies) 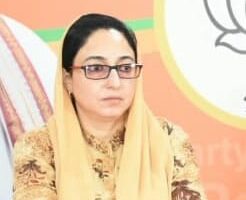 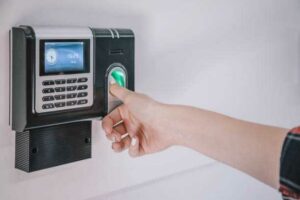 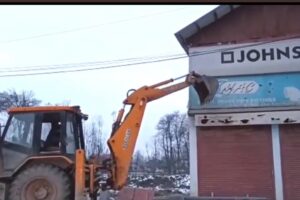