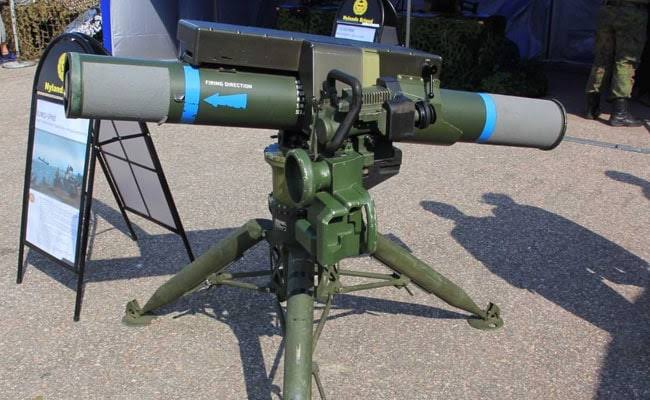 In a move that will give a boost to its firepower, the Indian Army will deploy its recently-acquired Spike anti-tank guided missiles on the Line of Control (LoC) with Pakistan.
The Spike missiles were acquired by the Indian Army through the emergency procurement route by the Indian Army after the Balakot aerial strikes against the Pakistan-based terrorist groups. “The Spike missiles would be deployed along the LoC by the Army as they can also be used in the bunker-buster mode also.
240 of these missiles have been procured from Israel by the Army to meet its emergency requirements.
The missiles which are supposed to be mainly used for anti-tank operations can also be used for destroying hardened shelters or bunkers which may be hiding terrorists.
Indian Army had recently targeted camps and launch pads of terrorists along the Line of Control about a month ago in which four to six terrorists were killed.