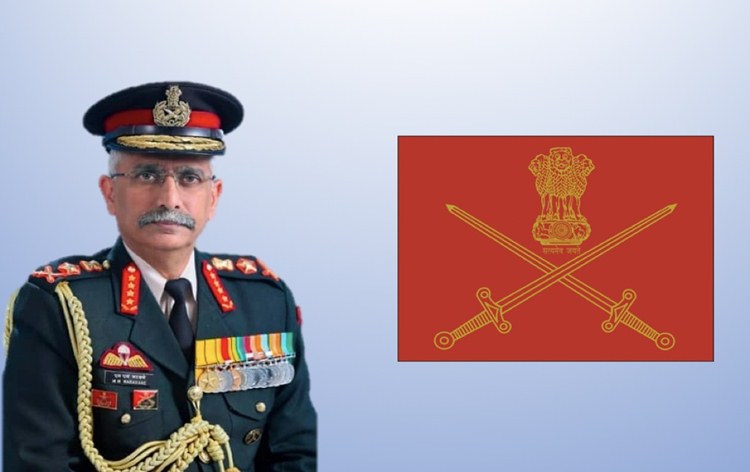 Chief of Army Staff General MM Naravane has received a Guard of Honour at Republic of Korea Army Headquarters at Gyeryong.

He called on General Nam Yeong shin, Chief of Staff of Korean Army and discussed issues of bilateral defence cooperation. The Army chief visited the Demilitarized Zone (DMZ) near the border with North Korea. General Naravane visited the 30th Armoured Brigade and DMZ. During his three day visit, he met senior military and civilian leadership of the Republic of Korea and discussed avenues for enhancing defence relations between the two countries.