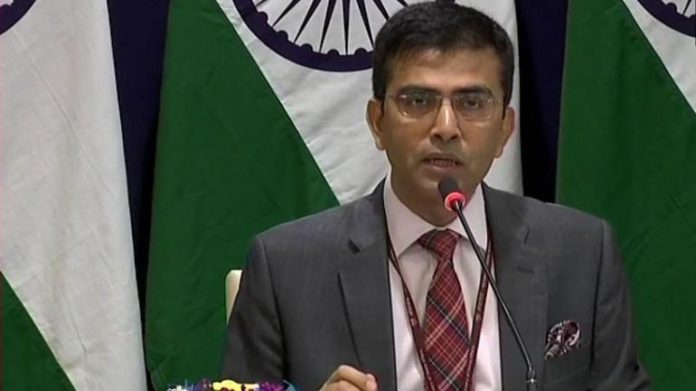 India has welcomed the announcement of preliminary results of the Presidential election of Afghanistan held on 28th of September.In response to a query on Afghan Presidential elections, External Affairs Ministry spokesperson Raveesh Kumar said India commends all the leaders and institutions for their hard work to preserve and strengthen democracy in the country.

He said New Delhi expects that the complaints would be addressed through the prescribed legal processes so that the final results are declared in a timely manner.The spokesperson hoped that the Afghan leaders and other stakeholders will work together to further strengthen the democratic polity and to fight the serious challenges of terrorism facing the country.

He said India remains committed to work with the people and government of Afghanistan in its fight against terrorism and in its pursuit of socio-economic development.