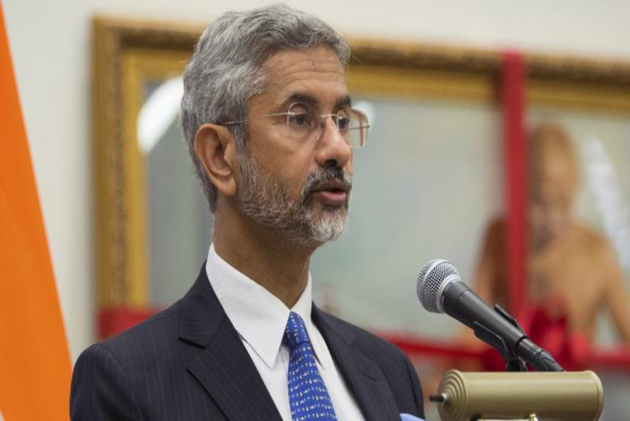 External Affairs Minister S Jaishankar has said India is very carefully following the developments in Afghanistan and India’s focus is on ensuring the security and safe return of Indian nationals stranded in the war-torn country.

Addressing reporters at the UN Security Council stakeout after chairing an open-debate on peacekeeping under India’s current UNSC Presidency, Mr Jaishankar said, the situation in Afghanistan has been very much in the focus.

The Minister held discussions with UN Secretary General Antonio Guterres on the situation in New York yesterday. On a media query about India’s communication with Taliban in recent days, Dr Jaishankar said, at this point in time, India is looking at the situation in Kabul.

He said, Taliban and its representatives have come to Kabul, therefore we need to take it on from there. He said, relation with the Afghan people continues and that will guide India’s approach to Afghanistan in the coming days. He said India’s focus now is on ensuring the safety and security of Indian nationals who are stranded in Afghanistan.

Earlier, Dr. Jaishankar arrived in New York on Monday as the UN Security Council held an emergency meeting on the situation in Afghanistan, the second time in just over the 10 days that the powerful UN body met under India’s Presidency for the month of August to discuss the situation in the war-torn country.