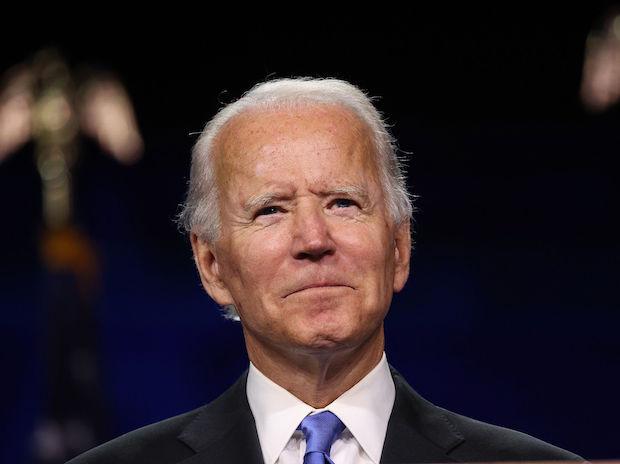 In a video message, Sewhani told ANI: “On behalf of the Indian American community we congratulate President-elect Joe Biden and Vice President-elect Kamala Harris for this historic win. The relationship between India and the US has been improving since the last two decades, and there has been significant change under Prime Minister Narendra Modi and President Trump over the last four years. There was personal chemistry between Trump and Modi, but I am confident that the relationship will touch new heights under President Biden.”

“Indian American community, which is 4.5 million strong in the USA will play a very important role. The second thing is the business relationship, which should reach in the next decade up to USD 1 trillion. So we are hoping, and we are confident that the relationship between India and the US will reach new heights under President Biden and PM Modi,” he added.

He also highlighted the role of the Indian-American community in the US election, saying that they worked with Democrats as well as passionately worked with Trump, which was the ‘beauty of democracy’.

“Now that President Biden has been elected as the 46th President of US, the Indian American community are looking forward to work with him, and we make sure that we will be a bridge between India and US, and to see this relationship reach a new level,” Sewhani said.

Biden on Saturday became the President-elect of the United States after victory in the battleground state of Pennsylvania which took him past the electoral college threshold of 270 votes.

The Democratic presidential candidate defeated President Donald Trump in a closely contested election and will be the 46th president of the United States.