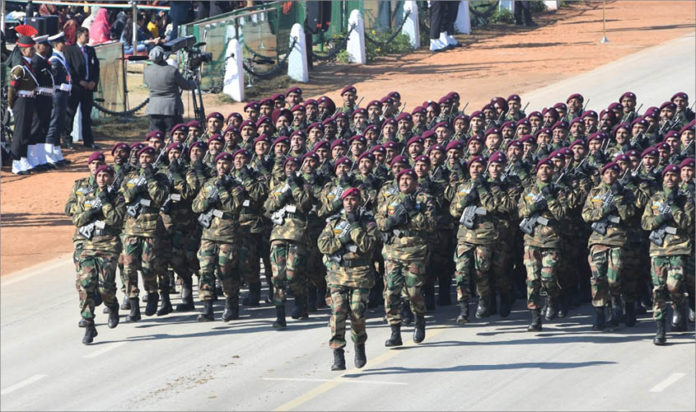 India on Saturday turned down Russia’s invitation to participate in next month’s multilateral defence exercise, which is scheduled to be held in southern Russia between September 15 and 27.

In the response communicated to Russia, New Delhi cited Covid-19 as the official reason to skip ‘Exercise Kavkaz 2020’. However, The Indian Express has learnt that Chinese presence was an important factor for withdrawing from the event.

The move comes in the backdrop of a border standoff with China in eastern Ladakh, which has been going on since the last three-and-half months.

While it is learned that China has confirmed its participation, Pakistan is also likely to send its troops for the exercise. In all, 13,000 troops will participate in the exercise, sources in the defence establishment said.

India had earlier planned to send a company-level strength of approximately 180 troops from an infantry battalion, 40 personnel of the Air Force, and two Navy officers as observers.

India had participated in SCO peace mission exercise in 2018, and in 2019, for the first time, was involved in a strategic command and staff exercise as part of Exercise Tsentr.